King of the Dad Hats Wins at BET awards 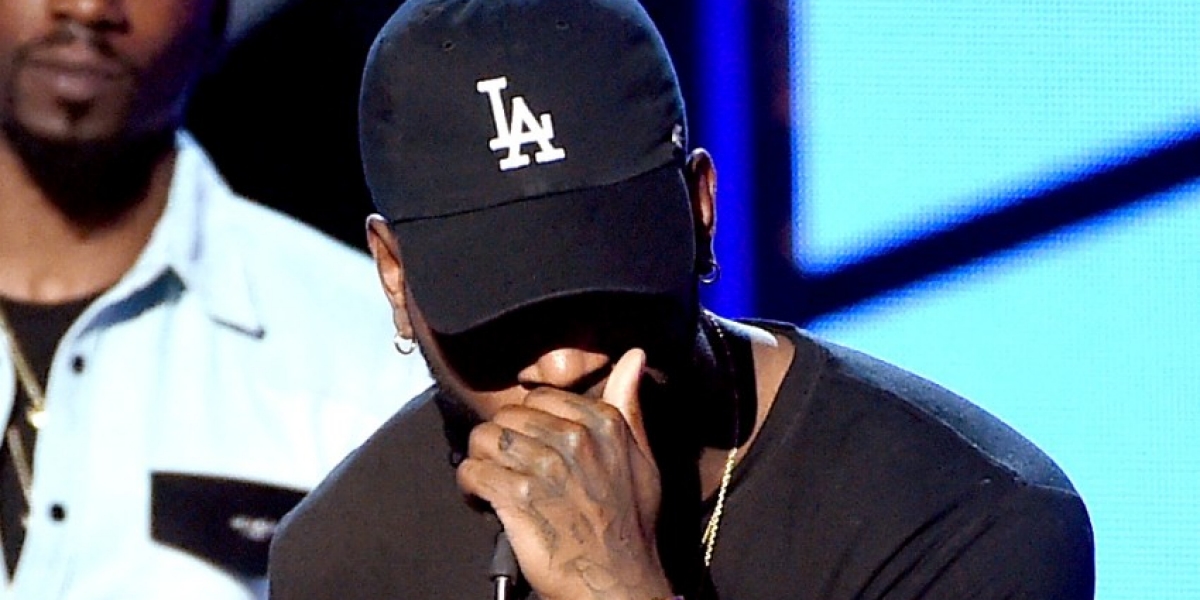 Bryson Tiller performed two of his singles, “Exchange” and “Don’t” and won two awards at the BET Awards. Clearly, Tiller has had a good night. He had the whole room and audiences at home vibing with him throughout his performance. Even Marsai Martin who plays Diane Johnson in the show, Blackish, couldn’t resist the “Pull up, SKRR” line. Honestly, the singing wasn’t out of this world, but that totally worked in Bryson Tiller’s favor. There wasn’t a lot of showboating, he stayed in his range and had a killer performance. There were ambulances, fog, and fire. Not a whole lot going on compared to Beyonce and Kendrick Lamar’s opening performance where Beyonce danced on water which Anthony Anderson later on jokes he drank some of the water and it tasted like lemonade. Bryson Tiller kept it simple throughout his performance yet still managed to have everyone viewing lose their minds to his music.
The Kentucky singer started out on Soundcloud and admits he’s a bit shy, so him winning his first ever awards goes to show this super star is only getting bigger and should probably get used to the fame as he continues to put out awesome music. The single “Don’t” jump-started his career with over 20 million plays on Soundcloud and counting. The first award he won was for Best Male R&B/ Pop Artist. The other nominees included Chris Brown, The Weeknd, Trey Songz, August Alsina, and Usher. The Louisville native kept his speeches short and simple putting his town on the map. The second award was for Best New Artist. The other nominees were Kehlani, Andra Day, Tory Lanez and Alessia Cara. As a huge fan, Bryson Tiller deserved the awards he won and hopefully there is more to come from the artist. 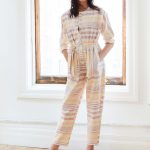