It is now known that animals fight over their love ones just as much as humans do. National geographic recently did a documentary on penguins and we got to see a rare sight this time around.

The battle between two male penguins for the love of a female penguin ! Seeing this video made it seem as though it was a usual american sitcom. The penguins brutally attacked each other until one had given up. Both preparing to die for the one they love. We had never seen such a brutal battle between two penguins. They are portrayed in american media as being cuddly and cute.

But not this time around. You can view the amazing fight down below or above. Nature is just as heartless as us humans are. But one lesson remains intact, don’t go near another mans wife. 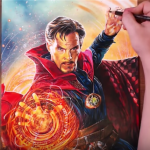 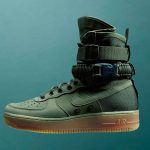