Menu
Brian Finch, played by Jake McDorman, has a lot on his plate, including treason and possible death by an illegal drug that enables the brain to work at full speed.

In case you missed it, “Limitless” is an FBI-crime-comedy-drama, or “dramedy” series that just wrapped up its first and possibly only, season on CBS. The 22-episode-series mirrors and carries on the legacy of the 2011, award-winning, “Limitless” movie thriller, starring Bradley Cooper. 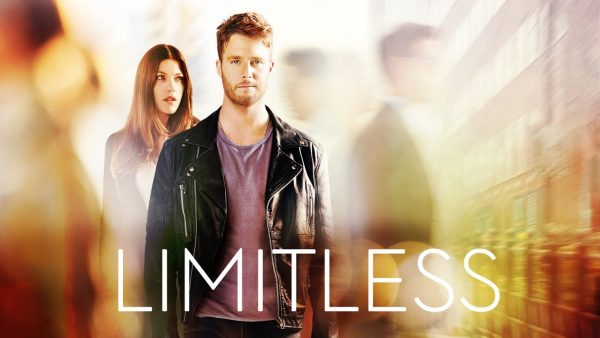 Aired September 2015, the pilot episode takes cues from the movie, introducing Brian Finch, (Jake McDorman), a 28-year-old, sweater-wearing, slacker-musician. When Finch’s dad collapses and the doctors cannot find a diagnosis, Finch desperately looks for a cure on his own. A friend supplies Finch with an intelligence-enhancing-super-pill called “NZT 48,” that may help Finch.  When Finch visits his friend’s apartment for more pills, Finch finds himself implicated in his friend’s murder. Finch is also suffering from the pills’ side effects. Bradley Cooper produces the series, and guest stars as Eddie Morra, Cooper’s NZT-consuming character from the original movie. Morra has the only cure for the deadly side effects of NZT which he shares with Finch, for a price. Finch finds the real killer, with the help of a sympathetic FBI agent, played by Dexter’s Jennifer Carpenter. Because finding evidence included holding up a bank, Finch takes a plea-bargain and agrees to help solve crimes at the FBI, as a test subject for NZT.

Brian Finch is an innocent, daydreaming, idealist. In the episode “Stop Me Before I Hug Again,” Finch works with the FBI unit that catches serial killers, and he does not like it. Under the influence of NZT Finch imagines a man in a dinosaur suit who helps him through the dark details of the case by subconsciously replacing dark words like “kill” with “hug.”

Episode “Finale: Part 2!!,” aired April 26, with Finch kicked out of the FBI. A month later fans still do not know if they are going to get another year of NZT-fueled crime solving. The finale nicely wrapped up Finch’s career at the FBI, but when the janitor takes Finch’s desk plate out of the trash and stashes it in his janitor cart, fans perk up with hope.  CBS president Glen Geller has not used the fatal word “cancel,” to describe the fate of the show, but he said that CBS is looking into selling the show to another network, according to an article at www.HollywoodReporter.com/live-feed/limitless-being-shopping-894546. 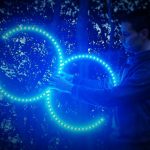 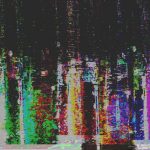