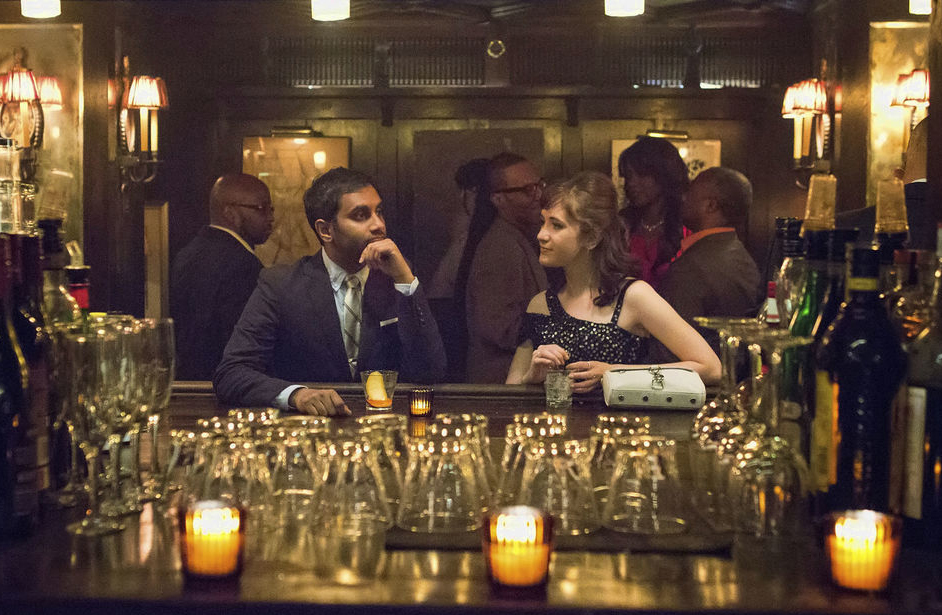 Master of None is one of the many original television series Netflix has produced for streaming. However, in comparison to more prominent Netflix shows, such as Orange Is the New Black, House of Cards, and Unbreakable Kimmy Schmidt, Master of None isn’t as well-known by many Netflix subscribers. As one of Netflix’s hidden comedy gems, this series deserves much more awareness and consideration than it receives.

Master of None was released for streaming on November 6th, 2015 and currently consists of one ten-episode season. It stars American actor and comedian Aziz Ansari as Dev Shah, a thirty-year-old actor attempting to make his way through life in New York City. Ansari created and writes Master of None, and his charmingly heartwarming sense of humor rings true throughout the series. The show’s title refers to the figure of speech “Jack of all trades, master of none”, an accurate summary of Dev’s characterization.

On film review aggregator Rotten Tomatoes, Master of None holds an approval rating of 100%, based on 53 reviews, with an average score of 8.9/10. The critical consensus reads: “Exceptionally executed with charm, humor, and heart, Master of None is a refreshingly offbeat take on a familiar premise.” When you watch the series, you’ll find yourself agreeing with this summary. Each episode delivers a genuinely engaging perspective on important real-life topics. “Parents” focuses on the sacrifices that immigrant parents make when they move to America. “Indians on TV” emphasizes the stereotyped roles that Indian actors and actresses often receive when they audition for parts. “Ladies and Gentlemen” explores feminist sentiments through the lens of commercial actresses. All of these subjects are highly relevant in contemporary society, yet Master of None discusses them with a smartly comedic touch.

Ansari’s supporting cast gels wonderfully with his own acting. Noël Wells plays Rachel, Dev’s primary romantic interest who works as a music publicist. Eric Wareheim plays Arnold Baumheiser, who Ansari describes as Dev’s “token white friend”. Kelvin Yu plays Brian Cheng, Dev’s friend who is the son of Taiwanese immigrants. Finally, Lena Waithe plays Denise, Dev’s lesbian friend. All of these individuals have incredible acting chemistry with one another that makes Master of None a joy to watch.

Master of None was renewed for a second season in February 2016, and that’s scheduled to premiere in 2017, so you still have plenty of time to watch the first season. Check out the main trailer for the series on YouTube below. If it seems interesting, you won’t regret a day spent binge watching this fantastically underrated Netflix show. 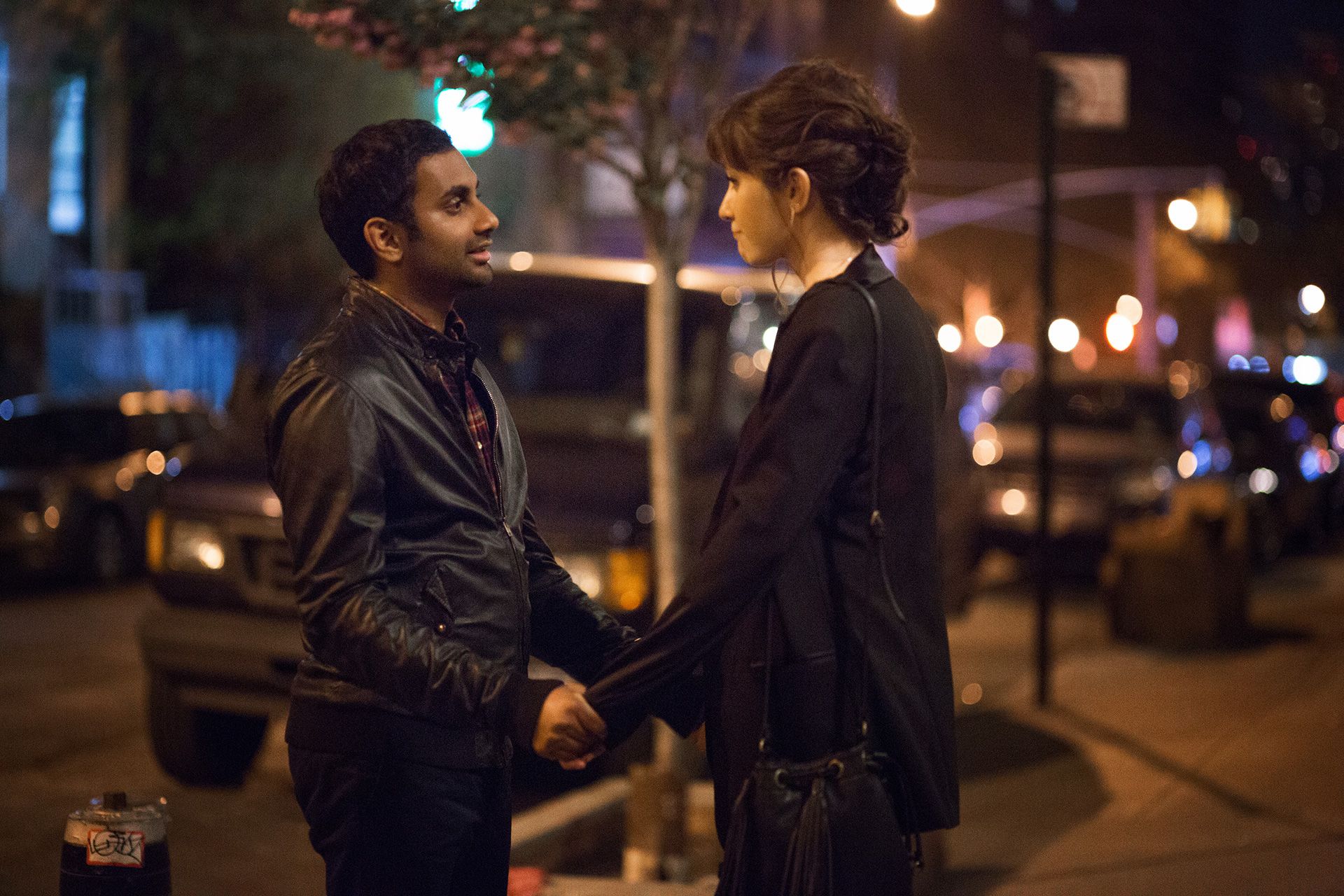 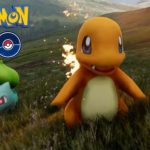 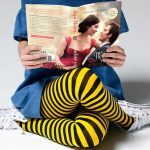