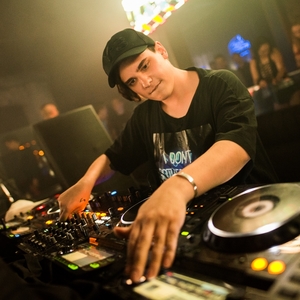 In 2008, Audien started to create music in his apartment in Mystic, Connecticut. He eventually signed to Flashover Recordings, a record label owned by Dutch producer and DJ Ferry Corsten. Through Flashover Recordings, Audien released his first single “Rise & Shine”. In 2012, he began to include elements of progressive house in his music, most notably with the track “These Are The Days”, a colorful and vibrant song with musical features that deviate from the norms of house music.

Throughout his career, Audien has released many singles and remixes through electronic music-focused record labels, such as Armada Music, Black Hole Recordings, and Nervous Records. His most recent success is his single “Insomnia”, which peaked at #1 on the U.S. Dance Charts in March 2015.

“Crazy Love” is notably poppier than many of Audien’s past releases, but that’s not a problem at all. Deb’s Daughter delivers a great performance as the featured vocalist. She sounds passionate and genuine, even when Audien layers her vocals to create synthetic harmonies and effects. Moreover, Audien uses synthesizers creatively and enjoyably, especially when he blends them with the electronic piano, percussion, and bass. He creates some fun and flashy dance beats that make “Crazy Love” perfectly suited for a hearty blast session on any loudspeaker. Finally, the production on this track sounds excellent. You can hear every part of the instrumentation clearly, from the vocals to the percussion to the bass beats, which is essential for any dance pop tune. Every aspect of “Crazy Love” sounds clean and polished for dance pop radio.

Electronic dance music, or EDM, is one of the most (if not the most) popular genres of music in the contemporary music scene. “Crazy Love” builds upon that popularity to distinguish itself as a fun dance pop tune that is worth a listen. Audien is well-known for his progressive house music, but with “Crazy Love”, he has proven that he can create poppier tunes just as skillfully. Check out “Crazy Love” on YouTube below or find the track on Spotify. 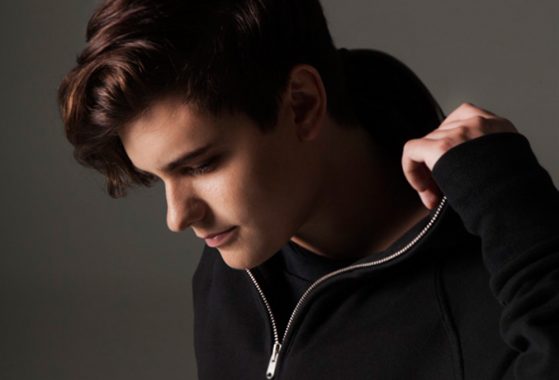 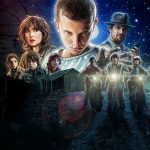 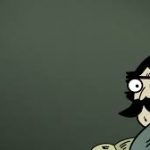