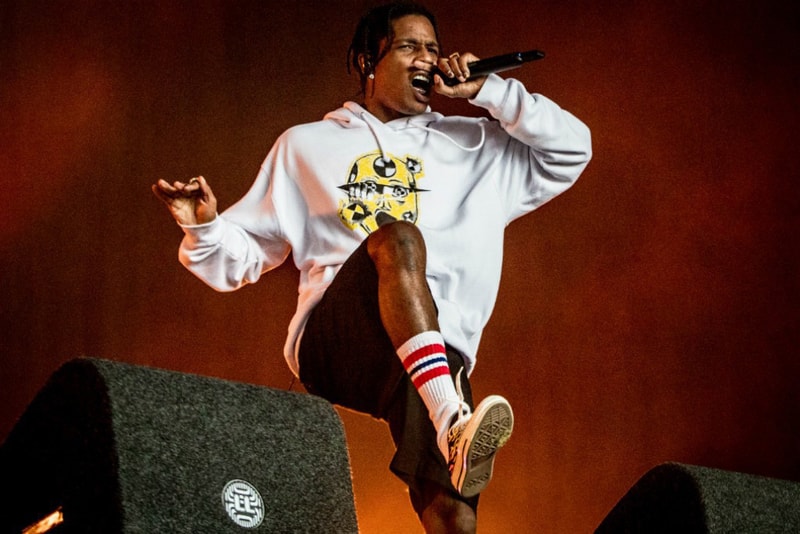 BBC Radio 1 is not letting the coronavirus crisis stop the music this summer as it has announced the Big Weekend festival will go ahead virtually.

Legendary performances from years gone by and brand new offerings will take place on The Radio 1 Stage, the Radio 1 Dance Stage, the 1Xtra Stage, the BBC Music Introducing Stage, and the Headliner Stage virtually. It will be aired over the radio live and will include previous performances such as Aitch in 2019, A$AP Rocky in 2013, AJ Tracey in 2019, Nas in 2012, Dave in 2019, and Jay-Z in 2012.

Elsewhere, the likes of Sam Smith and the Jonas Brothers will be performing from their homes, while iconic performances from Billie Eilish, Kings of Leon, Snoop Dogg, Stormzy, Rihanna, Foo Fighters, and many more will also be aired. BBC Radio 1 is also putting a big focus on its Dance Stage, with appearances from Disclosure, Bicep, Fatboy Slim and more.

Wall-to-wall tunes will be aired from Friday 22 May to Sunday 24 May 2020 on BBC Radio 1. Performances will also be shown on the BBC iPlayer for you to watch from home. The full line up can be found on BBC Radio 1’s website.