The single arrives just in time for what would have been the late rapper’s 22nd birthday. Blanco stated on Twitter that “Real Shit” was the 1st album they had any time recorded together.

“…the first song we ever recorded tho was ‘real sh–,'” he wrote in a lengthy Twitter thread about their friendship on Tuesday. “it was the first time i saw his magic… the whole room dropped their jaws and watched him in awe… we knew we were in the room with a man who was going to change music forever…. he was an absolute genius to say the least but above all he was one of the kindest and most considerate people i have ever met… he was my friend… happy birthday juice… we miss u…” 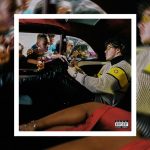 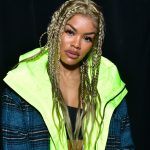