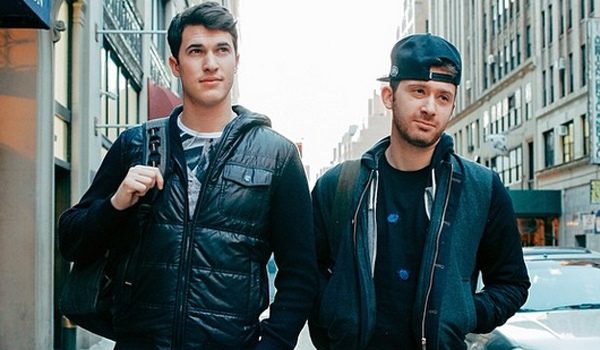 Bostonian pop duo Timeflies have treated the music world with a new track titled “Something Wrong”, the second single released from their currently untitled fourth studio album. The first single, “Once in a While”, was released last May, so it’s been a while since Timeflies have put out any new music.

Timeflies consists of lead vocalist Cal Shapiro and record producer Rob Resnick. They first performed together as “The Ride” while in college at Tufts University. Since their formation in October 2010, they’ve amassed an impressively diehard group of fans whose presence continues to escalate across the Internet. To date, Timeflies have sold over 150,000 albums and 800,000 singles. Likewise, they have over 175 million video views and 200 million Spotify streams.

Where did Timeflies’ immense Internet popularity originate? Many of their fans would tell you that it all began with their weekly tradition “Timeflies Tuesday”. Every Tuesday on YouTube, Timeflies would showcase new music, which quickly gathered the attention of many listeners who wanted a fresh spin on pop and electronic music.

In 2011, Timeflies independently released their debut album The Scotch Tape. Its success led to their first partnership with a major record label: Island Records. They’ve since released two more albums through Island Records: After Hours (2014) and Just for Fun (2015).

“Something Wrong” is an instrumentally upbeat yet lyrically melancholic electronic pop track. There’s plenty of synthesizer-driven lines that make this song feel like a signature electronic tune, but somehow it doesn’t feel like it could fit in on a club music playlist. That’s probably because of the lyrics, which showcase a more downcast side to electronic music. The prechorus reads:

And you know I’d never point a finger out at anyone else
It’s pointless to look in the mirror and not see yourself
And not see the real, and not see the man you’ll become
I got my own school of thought and I’m the only alum
Look, tough times pass, tough people stand the test
I’m staying with my tribe on something like a quest
Haven’t done it perfect, got some mistakes, I confess
Bring your brooms, it’s a motherfucking mess

Lead vocalist Cal Shapiro delivers these lyrics in a hip-hop style, a decision that embodies the mixture of hip hop verses with poppy choruses, a trend that has dominated the mainstream music scene recently. However, Timeflies’ introspective lyrics distinguish them from other acts who also pursue the hip hop verse, poppy chorus trend—their lyrics aren’t always as contemplative nor as well thought-out.

“Something Wrong” is a track that has many people interested in what Timeflies will have for us in the future. Have you listened to “Something Wrong” yet? Check out the official audio on YouTube below. You can find more of Timeflies’ work on Spotify or on their Soundcloud profile. 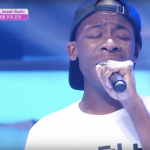