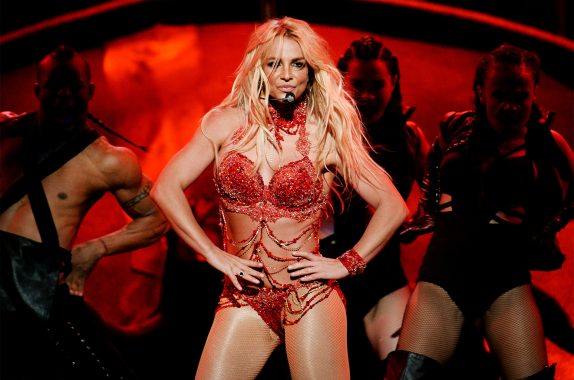 American singer Britney Spears has released her ninth studio album, titled Glory, through RCA Records. The world regards her as a pop icon—the Princess of Pop, in fact—and the media has credited her as an influential force in the revival of teen pop during the 1990s. You no doubt recognize her name as well as several of her most famous songs, such as “…Baby One More Time”, “Oops!… I Did It Again”, and “Toxic”.

Britney Spears has gained considerable media attention throughout her career, from her highly publicized marriage to dancer Kevin Federline in 2004 to her decision to shave her head in 2007. She has since returned to prominence in the public eye. In 2012, she was a judge on the reality singing competition The X Factor, and she collaborated with American hip hop musician will.i.am on his single “Scream & Shout”, which became a massive commercial success.

On July 15th, 2016, Spears released the first single from Glory, titled “Make Me… ft. G-Eazy”. At midnight ET on August 3rd, 2016, the album became available for preorder on all music digital distribution platforms. Alongside the preorder, Spears released a new track, titled “Private Show”. Since the announcement of the album, Spears has further promoted her new music through releases of promotional singles “Clumsy” and “Do You Wanna Come Over?”

In comparison to Britney Spears’ recent albums, Glory sounds mature and self-assured. Spears pursues an R&B sound throughout the record, which seems like a smart move when you consider the mainstream popularity of R&B in the contemporary music scene. Likewise, Spears has definitely wandered outside of the teen pop realm at this point, but her songs on Glory still retain energy and vitality. In fact, she sounds more involved and more invested in her music here than she has in quite some time. There are several painfully obvious moments of autotune scattered throughout Glory that might make you cringe, but if we have to be completely honest, that’s to be expected when it comes to Britney Spears.

Are you curious about Glory? Do you wonder if the Princess of Pop deserves to retain her title? Check out the lead single released from Glory, “Make Me… ft. G-Eazy” on YouTube below. If you like what you hear, Glory is available for purchase on iTunes. 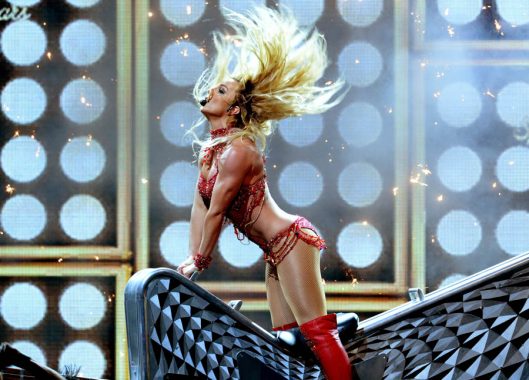 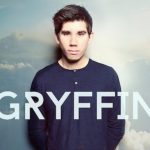 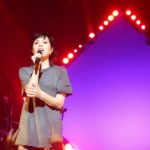