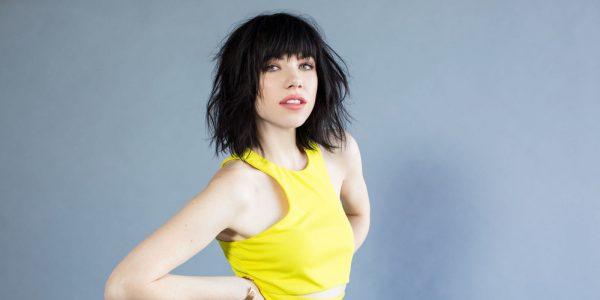 In 2007, Carly Rae Jepsen placed third in Canadian Idol’s season five competition. This success propelled her to recognition among producers and record labels, which resulted in the release of her debut album Tug of War in September 2008. Initially, the album was limitedly released in Canada through independent Canadian record label MapleMusic Recordings, but it was later given a mainstream release by 604 Records.

You probably recognize Carly Rae Jepsen from her hit single “Call Me Maybe”, which she released in 2011. In 2012, the song reached #1 in eighteen different countries and was the year’s most successful single worldwide. Jepsen’s debut EP Curiosity and her second studio album Kiss both contained “Call Me Maybe”, and the latter record was relatively successful.

Carly Rae Jepsen’s third studio album, Emotion, was released in June 2015 to highly positive reviews from contemporary music critics, who praised her successful transition from pure pop to a 1980s-influenced style. However, the album underperformed worldwide; it debuted at #16 on the Billboard 200 with 16,153 copies sold.

The critical success of Emotion most likely prompted Jepsen’s decision to release Emotion: Side B, which features eight tracks that didn’t make the cut for the original record. However, that doesn’t mean the songs aren’t worth a listen—in fact, you should definitely check them out. One of the tracks from Emotion: Side B, titled “Higher”, is currently featured on Spotify’s New Music Friday playlist, which is updated every Friday with new music.

“Higher” is a dance pop track that sounds like it would be directly at home in a 1980s disco club, but at the same time, it feels hip and modern. The song features three irresistibly catchy hooks, one located in the prechorus and the other two located in the chorus. Carly Rae Jepsen sings both of them in a genuinely impassioned style. In fact, her vocal performance on this track is really admirable, especially in the bridge, where you can truly feel her passion. The instrumentation is equally great, as the percussion and synthesizers manage to give the track an infectious dance beat, but they don’t get in the way of Jepsen’s vocal performance.

“Higher” is just one track from Emotion: Side B that will grab your attention and make you want you dance the night away. Check out the song on YouTube below, and if you discover that you want more from Carly Rae Jepsen, you can find the rest of Emotion: Side B on Spotify. 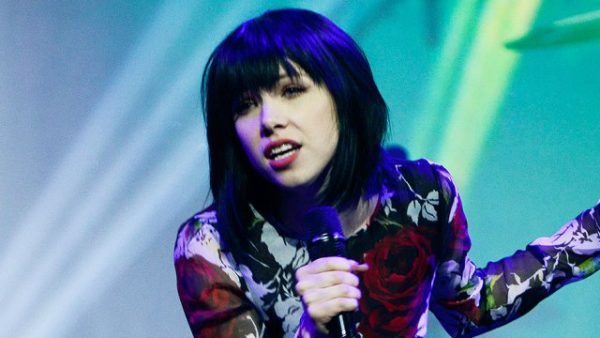 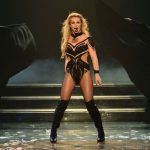