Originally created for Red Dead Redemption 2 and released as part of the popular video game’s soundtrack, “Unshaken” is a western-tinged record that doesn’t appear to be attached to any specific album campaign. Now available as a single, “Unshaken” stands as the first new solo D’Angelo composition since the August 2017 arrival of the Brown Sugar re-release.

“Oh traveler / What have you seen? / Were there crossroads?” D’Angelo sings. ”Where you been, where you been? / I once was standing tall / Now I feel my back’s against the wall.”

You can stream D’Angelo’s latest single, “Unshaken,” below.

In spring of last year, we received reports regarding the follow-up to D’Angelo’s last studio album, 2014’s Black Messiah. 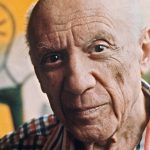 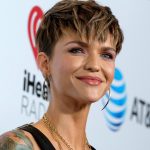