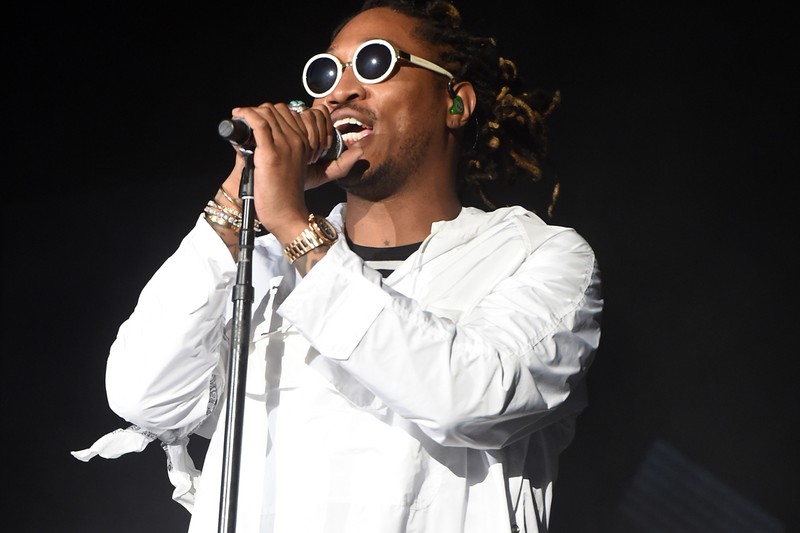 Future is looking to score his seventh No. 1 album debut on the Billboard 200 chart with his latest album, High Off Life. As reported by Hits Daily Double, the 21-song album is projected to take the top spot with an estimated 17,000-20,000 in pure album sales, generating approximately 170,000-185,000 total unit activity. If the reports are correct, High Off Life will mark Future’s largest debut yet.

Future most recently shared the visual for “Hard to Choose One,” a highlight from High Off Life, which sees the Atlanta superstar venturing to different local Miami spots. Polo G also delivered a visual for his new project, honoring Scottie Pippen in his new “33” music video.