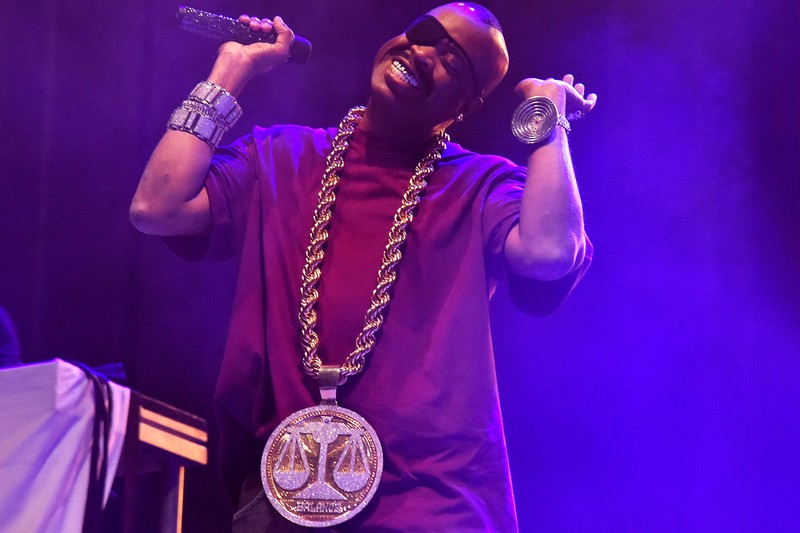 Slick Rick is back again with a brand new challenge. Titled The Ruler’s Storytelling Blend, the veteran MC set with each other a whopping DJ Kaos-blended 38-track combine that attributes appearances from notable artists like Aaliyah, Jay-Z, Will Smith, Raekwon, Snoop Dogg and Jermaine Dupri, to identify a couple of.

This combine arrives in commemoration of Black Songs Thirty day period and Juneteenth. Although Slick Rick’s legendary “La Di Da Di” from 1985 continues to be as a single of the most sampled tunes in hip-hop record, the MC has reversed the roles, adding his have verses to existing classics like Jay-Z’s “Women, Women, Women.” On top of that, the challenge comes with 6 hardly ever-right before-read tracks, two of which incorporate unique versions of Treasure’s “I Wanna Rock Freestyle” and “Another person New” that in no way experienced a opportunity to see the light-weight of day. The Ruler’s Storytelling Mix lands just two several years immediately after Rick put out a 30th-anniversary version of The Good Adventures of Slick Rick, his 1988 debut LP.

Most recently, audio executives and administrators of Pharrell, Upcoming and others have introduced the Black Music Action coalition.