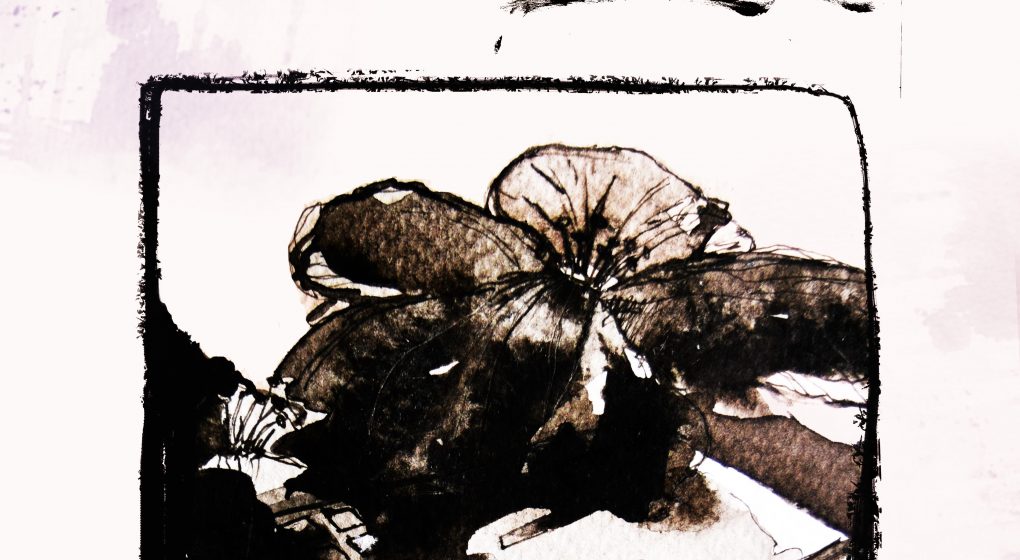 The song really started off as an instrumental, just guitar to be precise. At somepoint, I laid down a beat for it and my friend Jezoar Marrero Pérez then recorded the bass line. Whilst this process was happening I started working on the melody which was heavily influenced by some lyrics I had begun to write, 10% Exception. The lyrics tell a story about dating a girl (although it isn’t specified so free for interpretation) that isn’t usually into guys or whatever/whoever the narrator is. And she/he says that you are a 10%Exception.

But what goes up has got to fall, and that is where the following sentence always ends the chorus: “FEAR, I OUGHT TO GEAR, I MIGHT BE A STEAL TO HEAL, NO MORE THAN A PAINED HEARTS DELUSION”.

I want to connect and reach out to as many people as possible through my music. I write about very personal situations, feelings, and thoughts, which help me deal with myself. And I hope that I can reach people that identify and connect with my music, be it lyrically or sonically, and through those songs they are hopefully able to deal with themselves and their baggage. Be it that a song makes them feel happier or helps them to simply allow themselves to be sad, or that the lyrics describe what they are feeling and makes them confront their situation instead of running away, or they might need a distraction and another song might exactly fulfill that. I write because to me it is a therapy, and I wish those songs to be the same to the listener.

I started fooling around with music at about 13. Playing a bit guitar, and fooling around with beats. At that time I had a bipolar music taste, nu-metal and hip hop. But I didn’t take it seriously until 18. By then I was into a lot of different music genres, especially funk, funk-rock, and blues. The whole neo-soul sound is what got me to shed a bit more on my harmony because I realized that the sound I was searching and loving in artists such as Erykah Badu, Robert Glasper, and D’Angelo, had a huge jazz influence.

I am currently working on 3 singles which I hope to release in the next 6 months. I really feel the urge to dig deeper into my influences and bring them into my sound. And I think it is working the way things are taking shape.

7 Tips For Eating Out On The Keto Diet

7 Tips For Eating Out On The Keto Diet