Trent Reznor and Atticus Ross have released their soundtrack to David Fincher’s new drama Mank, which follows the life of Herman Mankiewicz as he developes the script for Citizen Kane.

The soundtrack features a total of 52 cuts and has selections of instruments from the Nine Inch Nails members. While songs like “Enter Menace” offer a darker tune with strings and wind instruments, songs like “Every Thing You Do” and “(If Only You Could) Save Me” takes listeners back to the golden age with its exciting and jazzy tones. 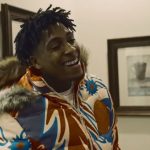 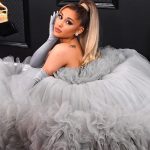