Lizzo starts off 2019 strong with a brand new record and a video titled “Juice.” The visual, which is directed by Quinn Wilson, is an excellent, showcasing of Lizzo’s colorful personality and bravado. Whether she sells lotion on television, works out or getting cozy with a male model, Lizzo makes it looks good. “Be drippin’ so much sauce, Gotta been lookin’ like ragù,” the new single will serve as a self-love anthem for listeners worldwide.

“Juice” is the latest single, which follows up her 2018 hit records “Fitness,” “Boys” and “Truth Hurts.” Her last project was the critically acclaimed major label debut COCONUT OIL EP, which dropped in 2016. Before that was her solid, breakout full-length Big Grrrl Small World that was released in 2015.

Watch the video above. 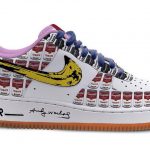 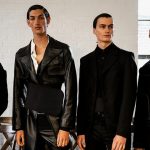