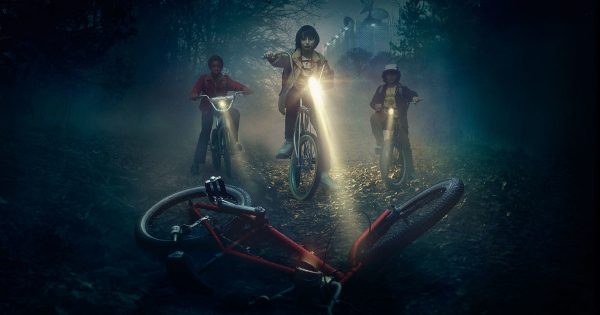 Stranger Things is the latest cultural phenomenon to swoop onto our television screens, and for good reason. Stranger Things is an American supernatural horror television series created by Matt and Ross Duffer, who are known for the 2015 horror film Hidden, and it’s produced by Shawn Levy, known for his work with the film Cheaper by the Dozen and the film trilogy Night at the Museum.

Stranger Things employs a talented ensemble cast of actors and actresses. Winona Ryder, who plays Joyce Byers, is the most famous member of the cast. She is one of the most profitable and iconic actresses of the 1990s, well-known for her roles in the films Beetlejuice, Heathers, Edward Scissorhands, and Dracula. The rest of the cast is relatively unknown to mainstream viewers, but that’s bound to change as Stranger Things continues to grow in popularity. For most of the cast, Stranger Things has given them their first major role.

In 1983, in the fictitious town of Hawkins, Indiana, twelve-year-old Will Byers (Noah Schnapp) vanishes mysteriously. His mother Joyce Byers (Winona Ryder) frantically searches for him while Police Chief Jim Hopper (David Harbour) begins his own investigation of the incident. Meanwhile, Will’s friends Dustin Henderson (Gaten Matarazzo), Mike Wheeler (Finn Wolfhard), and Lucas Sinclair (Caleb McLaughlin) discover a psychokinetic girl (Millie Bobby Brown) who claims to know Will’s location. As they start to uncover the truth of Will’s disappearance, an ill-intentioned government agency tries to cover the story up, and a more treacherous force lurks beneath the surface of it all.

The main reason why Stranger Things is so popular is because it’s an homage to 1980s pop culture. It channels the works of directors Stephen Spielberg and John Carpenter, author Stephen King, and filmmaker George Lucas, among other significant cultural figures from the time period. The series plays significantly on emotions of nostalgia and reminiscence, but that doesn’t diminish the impact of the stellar characterization, the eerie atmosphere, or the terrific soundtrack.

Stranger Things debuted on Netflix on July 15th, 2016, and since then, it’s gained a considerable amount of hype and excitement for the second season, as the first season only consists of eight episodes. Watch two trailers for Stranger Things on YouTube below, and if they pique your interest, don’t wait another moment to binge watch the series! 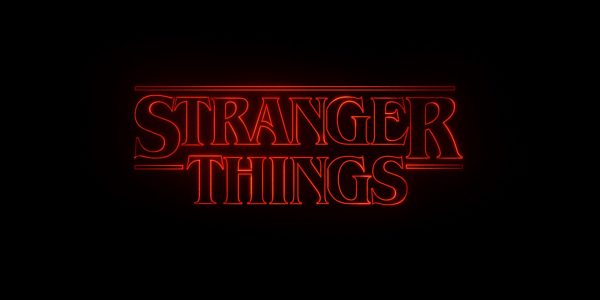 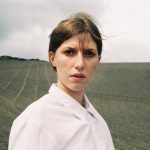 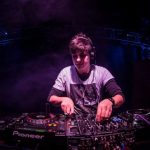