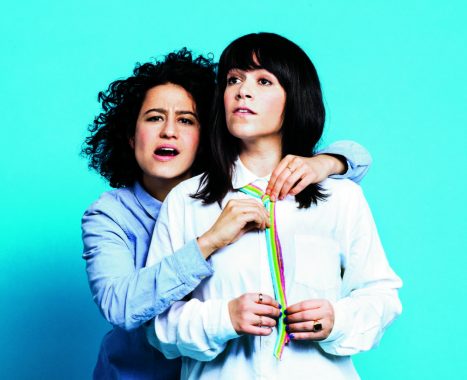 This past week, I encountered a TV show that gave me a new outlook on feminism. In the TV Series ‘Broad City’  the main casts member llana and Abbi are eager to represent the new age hardcore feminism. Ilana and Abbi share a lot with their large audience. The two unique young women characters, llana Wexler and Abbi Abrams are in their early twenties living in the Big Apple. llana and Abbi might seem like normal young women; considering, they are like most women trying to figure out what they want to do with their life, with whom they want to become friends with, and do not know really much about making conscious decisions. Even so, llana and Abbi are redefining feminism in terms of what it means to be a woman.

In Season 1, Episode 1 Illana awkwardly holds a female sex toy, while video chatting Abbi, who on the other side is, having intercourse with a dentist. I mean, there is no better way to kick off a series than to reveal the authenticity and integrity of the characters. It is refreshing to see how genuine they play their roles. Both Ilana and Abbi are comfortable with their sexuality–which is a must (Hence, why every other episode contains Abbi being pleasured). They make life decisions based on instinctual feeling and use inappropriate language and behavior along the way, to which normal people find irresponsible and childish. 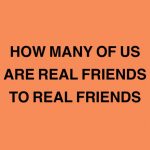