Game of Thrones: A Show Worth Watching 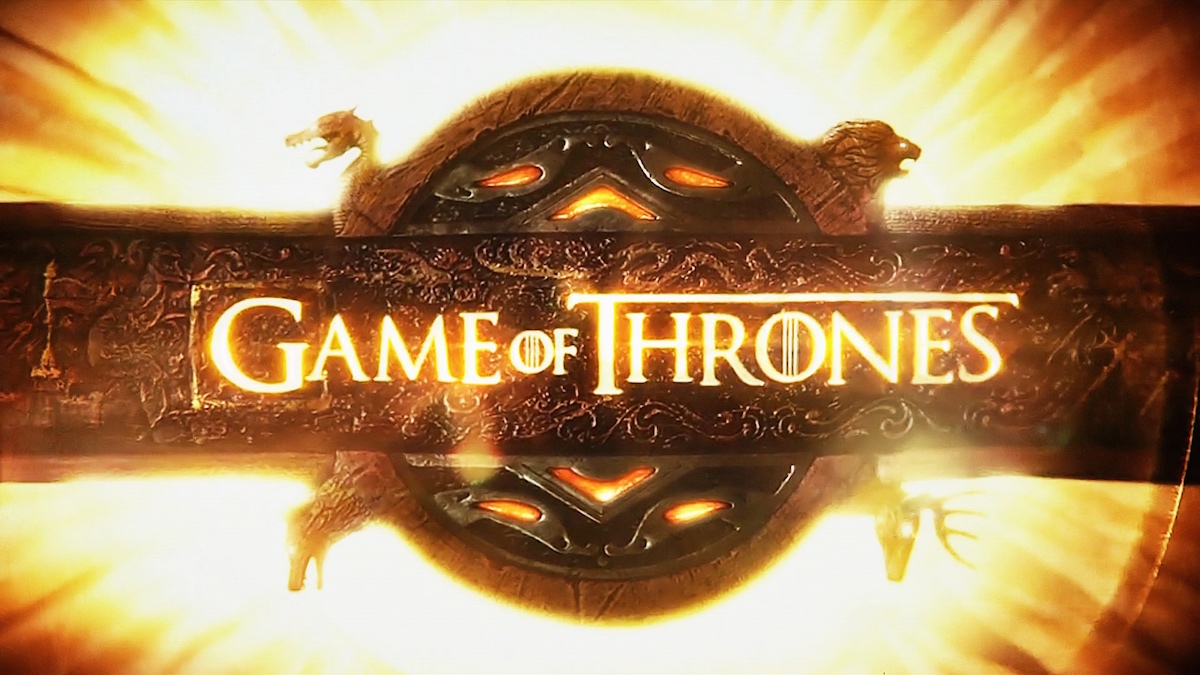 Unless you’ve been living under a rock, you’ve probably heard of the American fantasy drama television series Game of Thrones. The show is an adaptation of A Song of Ice and Fire, George R.R. Martin’s series of fantasy novels. The first novel in the series, A Game of Thrones, is the title from which the television show takes its name.

Game of Thrones premiered on HBO in the United States on April 17th, 2011, and the season six finale recently aired on June 26th, 2016. In its five-year running, the show has garnered an enormous fanbase and immense critical acclaim.

If you don’t watch Game of Thrones, you definitely should! I’m here to convince you that you should watch it for two major reasons.

Each of these storylines are grippingly intricate. They contain fascinating backgrounds, consequences, and events that will keep you watching with intrigue, especially when magic and politics come into the mix. As the show continues, these storylines interweave and interact with one another, making Game of Thrones one of the most complex yet rewarding shows currently on television.

Hopefully this brief synopsis for Game of Thrones has piqued your interest in this amazing show. Watch a preview trailer for the first season on YouTube below. Don’t pass up an opportunity to watch Game of Thrones while you can! 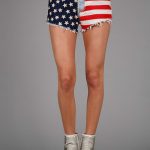 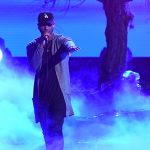