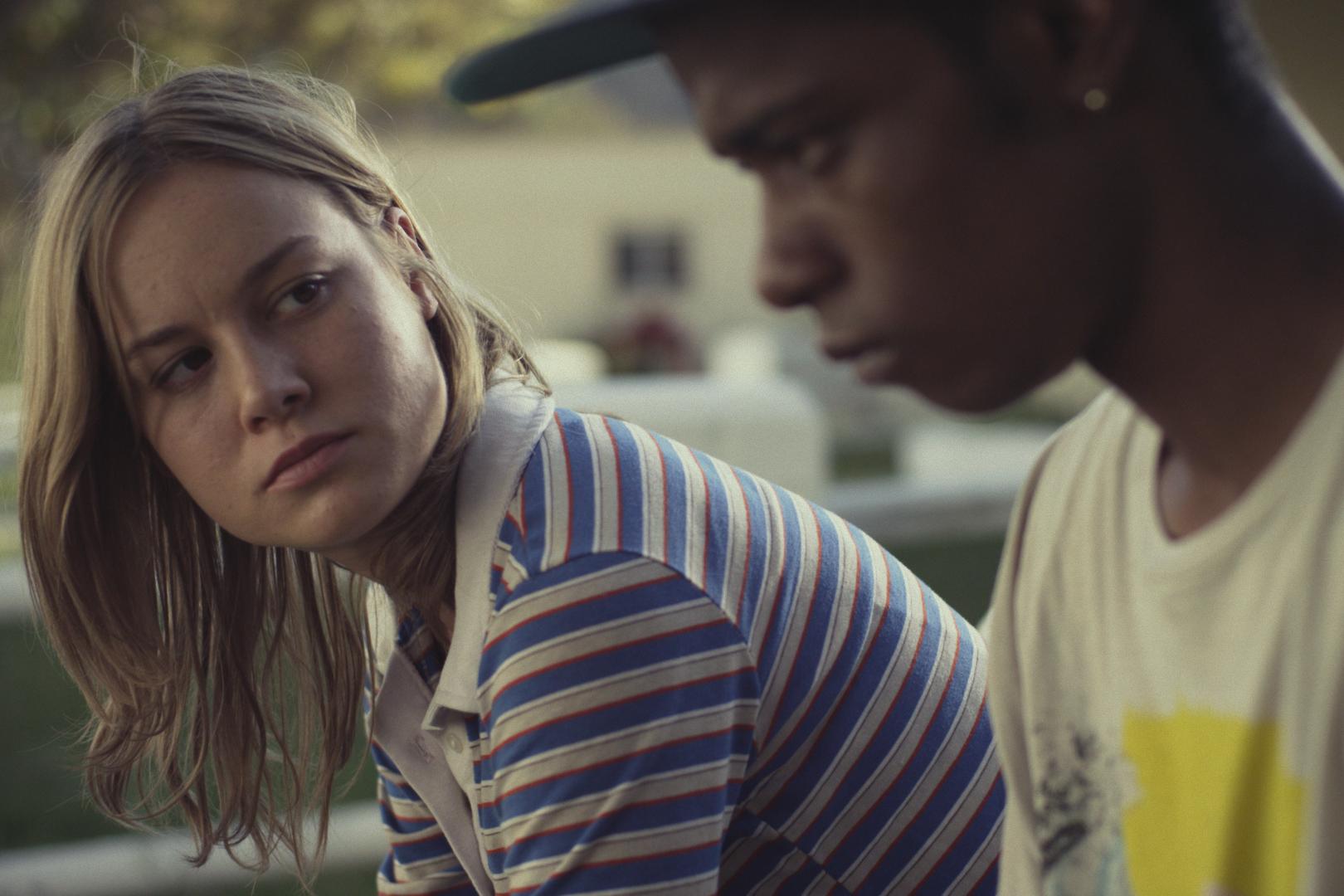 Make no mistake: Room is an emotionally devastating film that touches upon some very serious subjects, such as physical imprisonment and emotional trauma. However, it is Brie Larson’s supremely heartwrenching performance that distinguishes Room from countless other dramas.

Now, you may be wondering, where did Brie Larson come from? How did her performance outweigh those of seasoned actresses Cate Blanchett and Jennifer Lawrence to win Best Actress at the 88th Academy Awards? The answer lies in her role as Grace, the supervisor of a group home for troubled teenagers, in the 2013 American drama film Short Term 12, a hidden gem of a movie currently available on Netflix.

If you’ve seen Room and enjoyed Brie Larson’s performance, I highly recommend watching Short Term 12. Short Term 12 is a resounding, authentic drama that will pull you into an intimate perspective of neglected youths. While Brie Larson’s character Grace serves as a staunch protector for these teenagers, she struggles with her own personal battles that leave her feeling broken and alone. This layered and dimensional performance from Brie Larson cements her skill and talent as an actress. It greatly influenced Lenny Abrahamson’s decision to offer her the role of Joy Newsome in Room, of which he was the director.

Similar to Room, Short Term 12 is not a lighthearted film that you watch to cheer yourself up. However, in the right place and at the right time, you will come to appreciate Short Term 12 as a shining example of what cinema is all about. Even better, Brie Larson’s performance will compel you to new heights of emotional honesty and intimacy.