Have you heard of Garbage Island? There are rumors about an island the size of Texas made completely of trash. The rumors are close to the truth. What we actually have is the Great Pacific Garbage Patch. In 1997, Charles Moore discovered the Patch when he was crossing the Pacific ocean on a yacht.

In an episode of CBS’s “How I Met Your Mother,” Marshall stays up one night watching environmental documentaries. He asks his wife Lily if she knew about Garbage Island.

Released in 2013, the documentary “Plastic Paradise: The Great Pacific Ocean Garbage Patch” investigates these Garbage Island rumors. Angela Sun produced and stars in the documentary, Michael-Moore style. She conducts the interviews, shows us around the locations, and narrates. 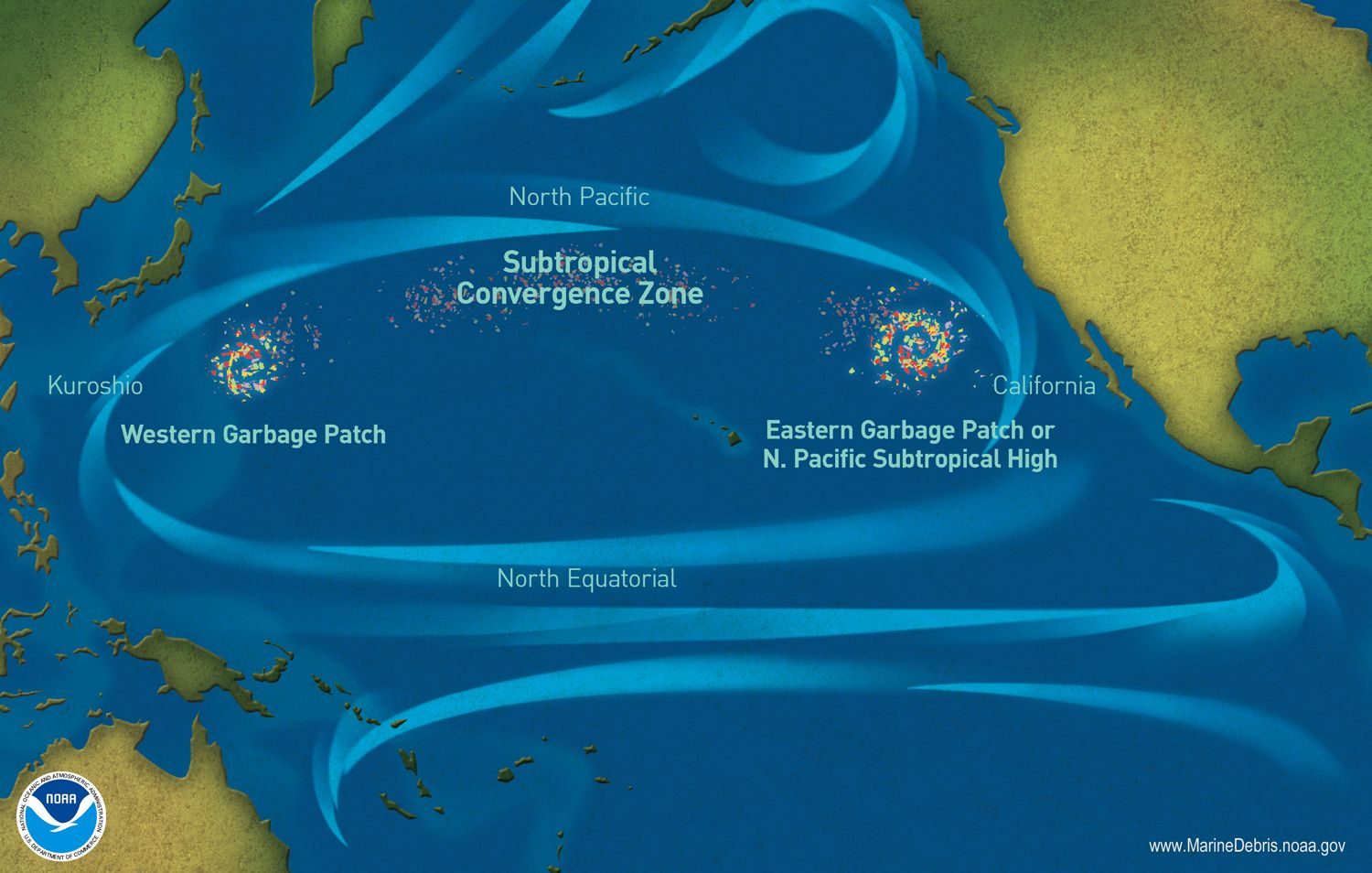 Sun gets on a boat and shows us the Great Pacific Garbage Patch. Also known as the Pacific Trash Vortex, the patch is located in the central North Pacific Ocean, is twice the size of Texas, and is composed of plastic and other garbage that has gathered because of tidal patterns and the terrain of the ocean floor.

The documentary provided a pretty simple solution for the ocean-garbage problem. The ocean can heal itself if we stop putting trash in it. Plastic does not turn back into dirt, it only breaks into smaller pieces that look like fish and bird food. We are surrounded in the plastic that has been floating around since plastic’s inception in the early twentieth century. We have created immortality, plastic never dies.

The Viceland TV network also created a three-part documentary about the Garbage Patch, which is available at http://www.vice.com/video/toxic-garbage-island-1-of-3. 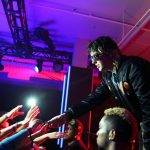 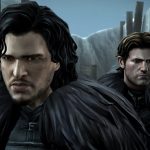