So I was at the bar the other day and one of my dear friends asked me what my three favorite beer’s were and I honestly couldn’t answer. I was stuck between Guinness, Bud light , Coors light , Sams and so many more. I honestly realized that I am just a huge beer fanatic. So i decided to rank some Beers from a list made by people I have asked around Boston and I also wanted to include a chance to comment at the bottom to change the rankings if you deem them incorrect. So here it goes!! Anyone that is not from Boston that would like to vote just drop your vote in the comments below! 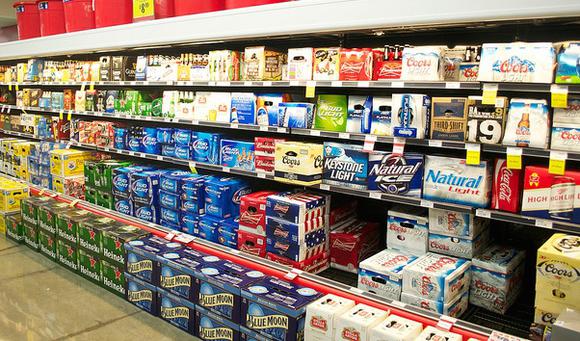