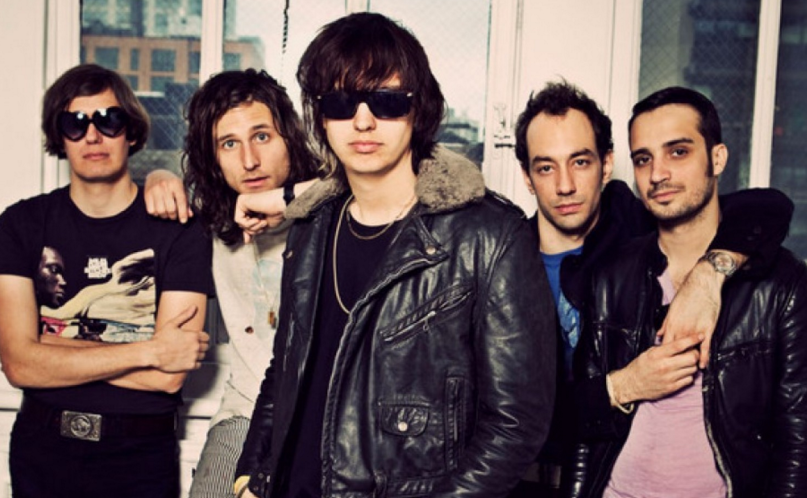 Future Present Past Is a Huge Notch in the Win Column!

Future Present Past is the second EP (Extended Play) by American rock band The Strokes released on June 3rd through Cult Records. Their 2001 debut album, Is This It, was met with widespread critical acclaim and helped usher in the garage rock revival movement of the early 21st century. Is This It ranks number eight on Rolling Stone’s 100 Best Debut Albums of All Time list, number two on their 100 Best Albums of the 2000s list, and 199 on their 500 Greatest Albums of all Time list. Clearly the Strokes are something special!

The Strokes returned in 2003 with their second album Room on Fire. While reviews for the album were generally positive, the general consensus was that it was too similar to Is This It. Their 2006 album First Impressions of Earth received even harsher, more critical reviews. However, the 2011 album Angels is often seen as a welcome reinvention for the band and a return to their true form. Their latest album, Comedown Machine, was released in 2013 and represents the most experimental side of the band yet. It was the band’s final release in fulfilling their contract agreement with longtime label RCA Records, and they decided to pull a media blackout with the album: no promotion in the form of TV appearances, interviews, photos, shows, or tours.

Given what we know about The Strokes and their rocky history, Future Present Past is a pleasant surprise. The three songs (excluding the remix) effectively demonstrate the range of sounds the band has pursued throughout their career. “OBLIVIUS” blends intricately layered guitars and falsetto vocals to place us directly in the Present. This song represents The Strokes as we know them now: ambitiously progressive yet still mindful of their early sound. Meanwhile, “Threat of Joy” is a throwback to The Strokes’ Past. It’s built on a catchy yet simple riff that reminds us of how the band first managed to skyrocket into the spotlight.

“Drag Queen” proves to be the most compelling tune on the record, and it points to where The Strokes might be heading in the Future. The song is dense and dissonant, the bass humming in the background and the frontman’s unrestrained vocals at the center of our attention. In fact, the song sounds like it could be the future of rock music in the modern age—and in a good way.

If you’re looking for a miniature summary of The Strokes and their musical career, or if you just want to listen to some great new music, Future Present Past is perfect for you. Check out each song below! 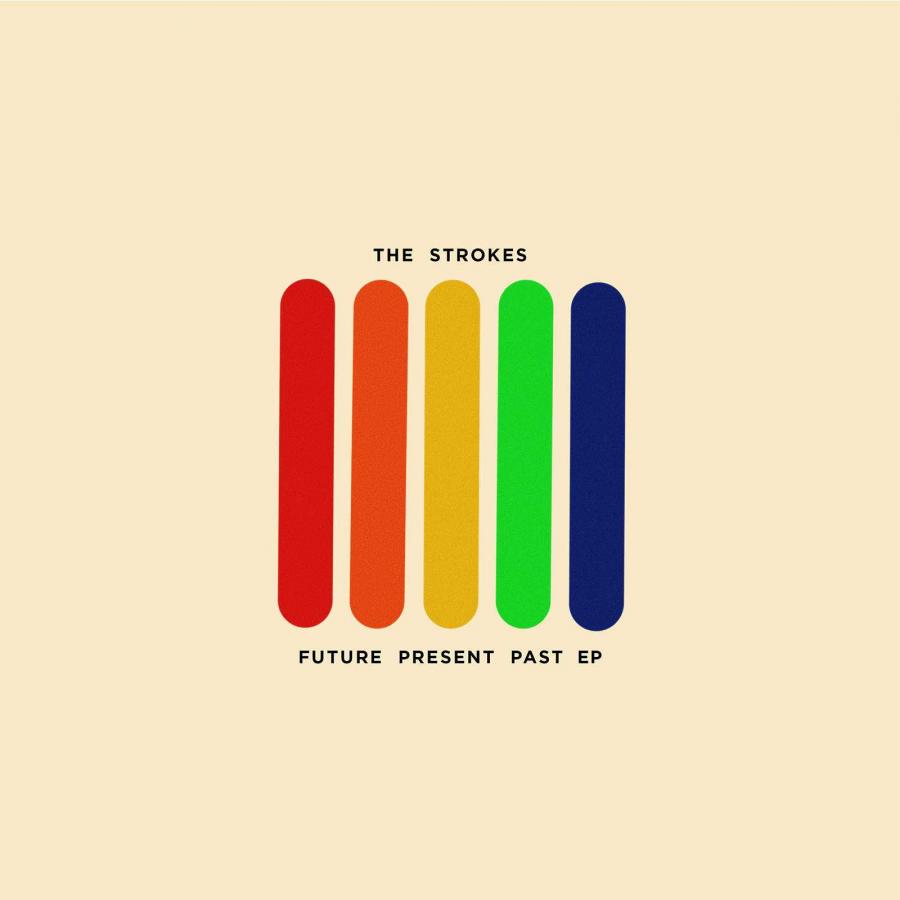 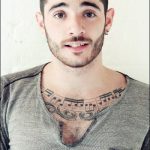 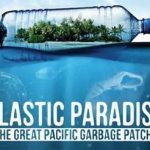