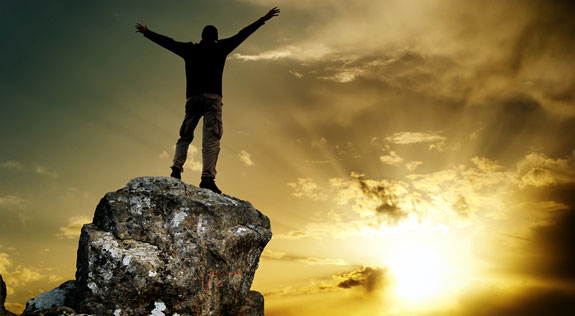 It was about 1:45 in the morning and I was on my way home from a long day at work with my cousin. We both got a lot done that day so it ended up being a very positive night. I was wicked hungry though and decided to stop at the local McDonald’s for a bite to eat. As I pull up to the drive-thru, the cashier begins to speak and something about this guy’s voice just seemed extremely enthusiastic. It was unordinary for a McDonald’s cashier, I thought. As he finishes taking my order, he said “Thank you for coming to Mcdonald’s” and I drove up to the window. The man ends up being a high school student. He was halfway out the window almost in my car engaging conversation with me. I found it so peculiar that this interaction was happening at a McDonald’s. I had never actually talk to any of the employee’s at a McDonald’s before. He was a very nice guy and intelligent too. I knew this kid was gonna make it somewhere in life just by the way he presented himself.

But for some reason after a bit of talking he opened up to me. He said he was tired, he had been working for weeks straight and it was hard to balance high school and holding the night shift at McDonald’s. He’d get out around 3:30 and have to be up by 6. I asked him how he had the drive to do it and he said he would be the first to graduate out of his whole family.

My heart nearly broke at that point. The fact that this young man was willing to work so hard to prove to the world and himself and his family that he could actually achieve his goals was outstanding. After he had said that he walked away to get my food. I sat in my car thinking about what I could possibly say to this boy to ensure that he knows that he would make it in whatever he puts his mind towards. So as he approached the window to hand me my food. I sat and stared at him for a little bit, got out of my car, shook his hand and said, “Just keep on pushing, no matter how hard it gets you can achieve it. We are human and we were put on this earth to be extraordinary and you have a natural gift. Continue to think positive and whatever doubts you have launch them out the window” and he smiled at me and said thank you. I told him he was gonna make it one more time in hopes that it would drill into his brain. I drove off. I haven’t been back to that McDonald’s since, due to not having the time to drive that way. But I’m hoping the young man I met that day lives by those words and inspires to be something beyond his wildest dreams. 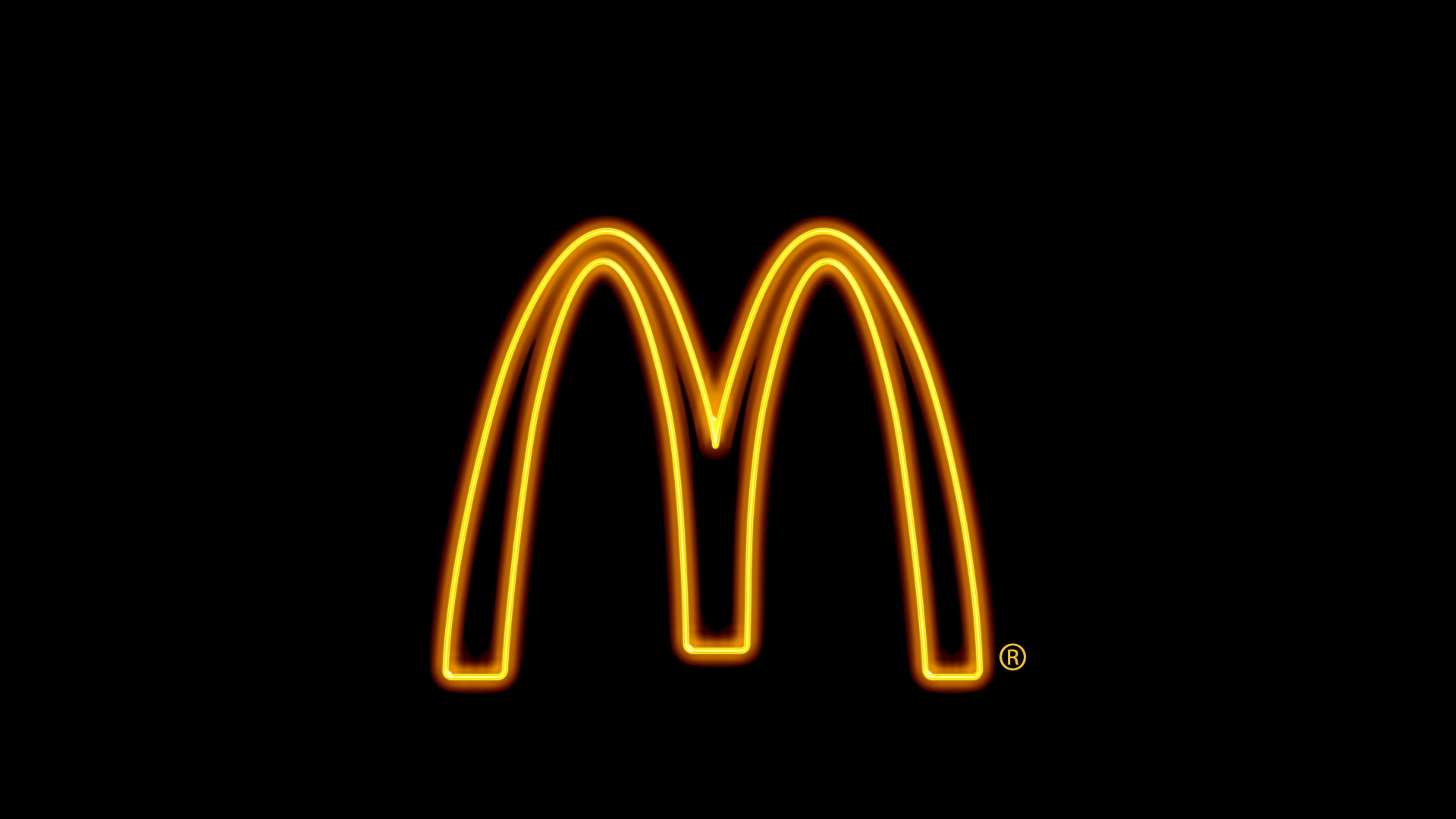