As many of you may know or may not know, there has been a Facebook/YouTube star that goes by the name of So Flo re-posting many viral videos to his Facebook Page. It sounds harmless when you think about it, the only problem with his method, before he started giving a bit of credit to his videos, was he didn’t give any credit at all. The rare norm team and I had watched the progress of his page and it continued to grow with hate, but he still had his regular viewers that supported him. We are wondering was not giving credit a better tactic for the videos he had found? When people didn’t know who it was from, they would have to search hard and long for the videos he had, from whatever page they came from. Resulting in millions of searches for said video. Now he actually gives the credit and we feel as though people are more likely to not look up the video on their own, but simply watch the video from his page and say “oh he gave the credit, cool.” 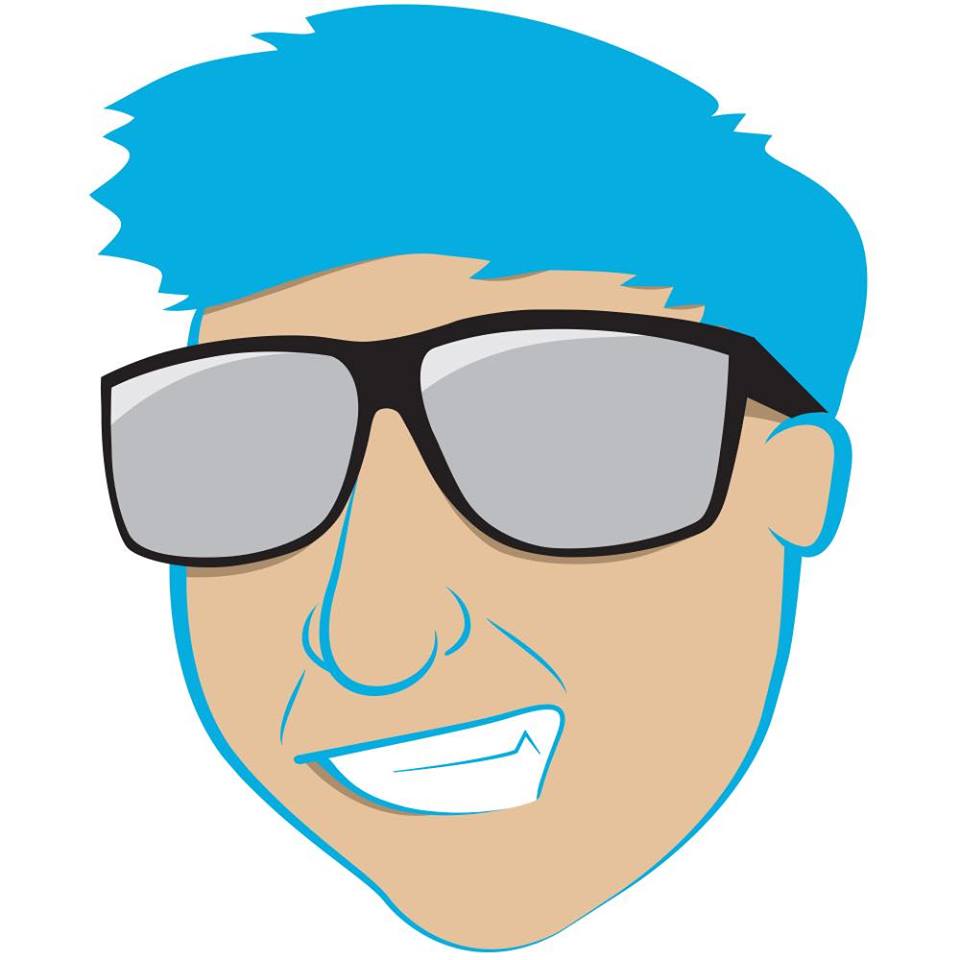 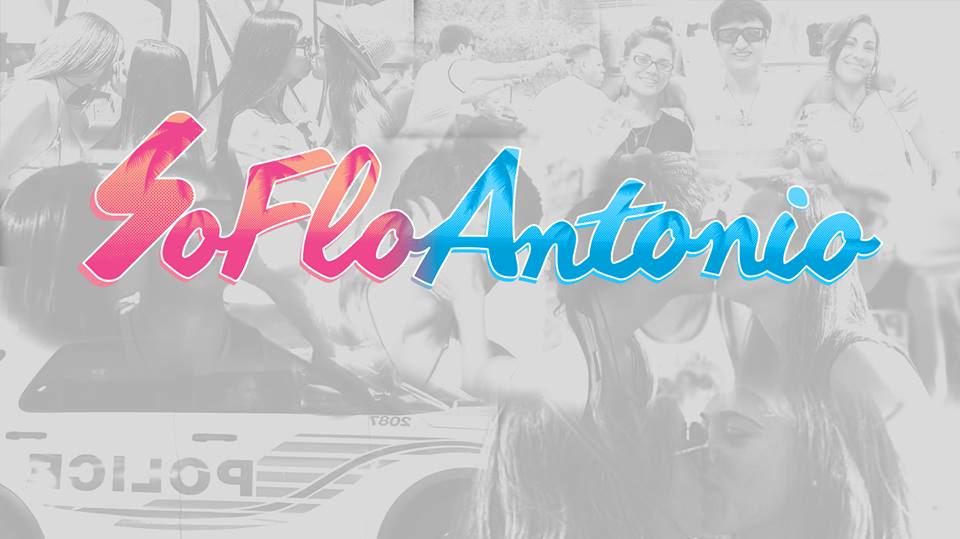 This is not a bash to So Flo, we actually find him to be quite the marketing master , that sure knows how to ride the hype. Well played Sir.