Ever since Netflix released the feature length choose-your-own Black Mirror: Bandersnatch episode, viewers have been exploring the different plot lines and outcomes of their choices. Viewers have also stumbled across a number of easter eggs in the film, with links back to popular Black Mirror episodes from previous seasons appearing across the movie. You can read about some of the easter eggs below, but you might want to wait until you’ve seen it for yourself.

For more from Black Mirror: Bandersnatch, check out the internet’s reactions to the interactive film. 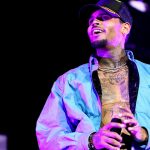 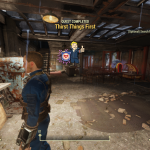