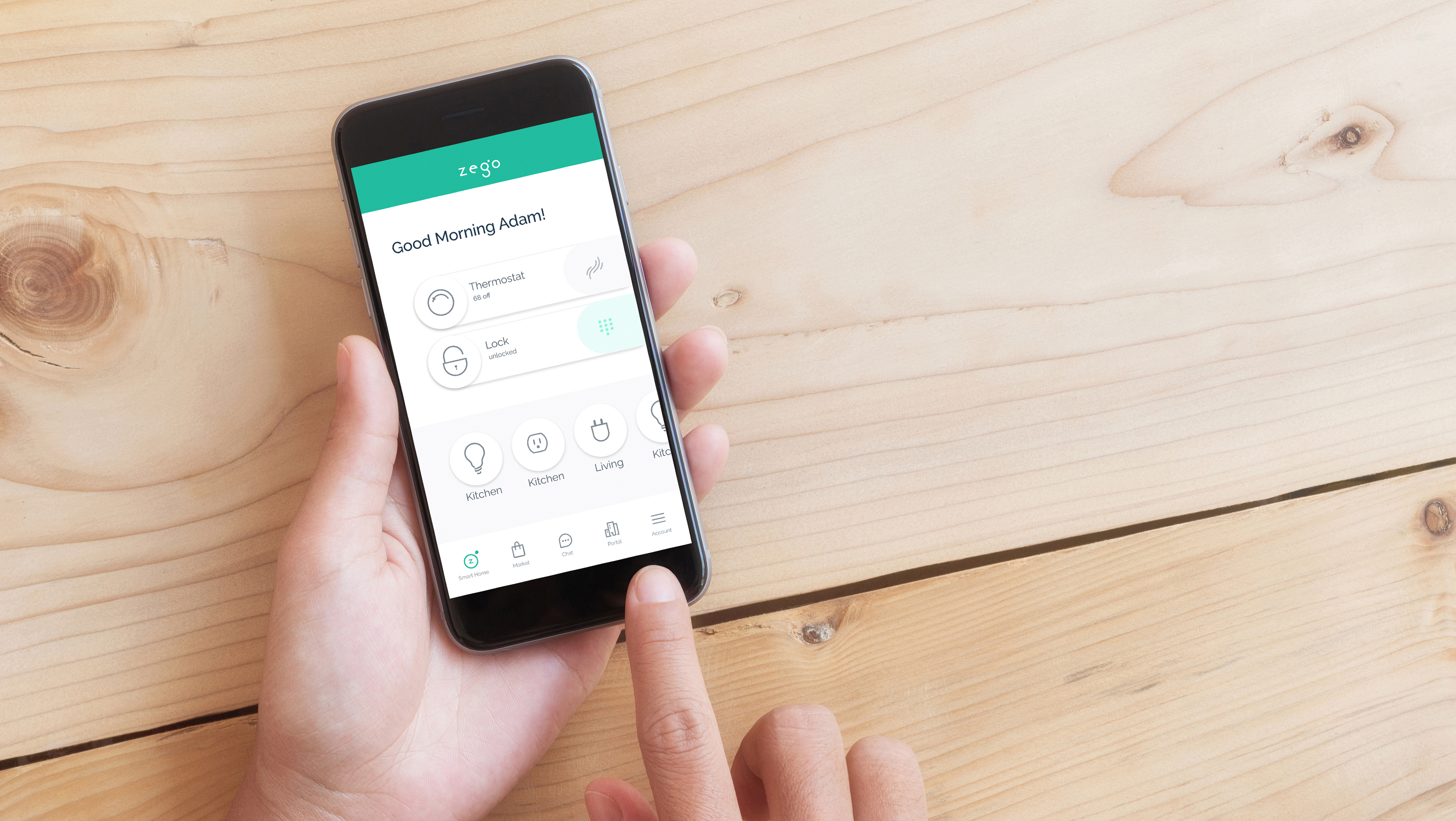 Smart home tech is not just for the luxury market these days. Renters in 30,000 existing apartments are about to get an array of new smart home features, including Amazon Echo Dots, installed for free, thanks to a new partnership between a major landlord and a tech startup.
Zego CEO Adam Blake | Credit: LinkedIn
The apartments are spread out across Dallas, Orlando, and other parts of Texas and Florida, according to Adam Blake,CEO of Zego, the company that will be handling the smart home tech.
Blake told Inman that the technology will include features such as smart locks and thermostats. And of course, some devices that rely on Amazon’s virtual, voice-activated assistant Alexa.
The technology will roll out in units owned by S2 Capital, a company that describes itself as specializing “in buying B- and C-quality assets that are under leased and poorly managed in markets with positive demographics, strong submarket rent and occupancy growth.”
Blake described the apartments getting the tech as “workforce housing” that was built in the 1970s and 1980s. He added that it is unique to install an array of smart home technology in units that aren’t aimed at the luxury market.What service means after the saleThe deal is done — but that’s only the beginning. Stay on your clients’ contact list with these post-sale best practices. READ MORE
“It’s more modern technology than people in that demographic and that price point are used to seeing,” Blake said of the apartments.
People living in the the apartments will interact with their new smart devices through Zego’s app. Blake described the app as device agnostic, saying Zego can work with technology produced by different companies.
Other tasks that can be performed on the app include controlling lighting and outlets, and reserving amenities in the apartment complex. It will also facilitate communication between residents and management.
“It’s a better way to communicate with a property manager than an email or a phone call,” Blake said.
In a statement, S2 Capital founder and CEO Scott Everett described Zego as a “trailblazer in its ability to deliver on the promise of a holistic resident app experience, enabling us to provide residents what they want from their smart apartment, as well as what property managers need.”
Zego, which has deployed its smart home platform in tens of thousands of units across the US, has a 3-year contract with S2 Capital.
Blakes said that in addition to being helpful for residents, Zego’s technology improves efficiency at apartment complexes and may offer a stronger return on investment than conventional remodeling strategies such as installing new cabinets.
“Doing smart home tech,” Blake added, “is a pretty inexpensive way to give a digital face lift and some marketing sizzle to these properties.”
Email Jim Dalrymple II