Athlete of the Week: YuShun Tsou 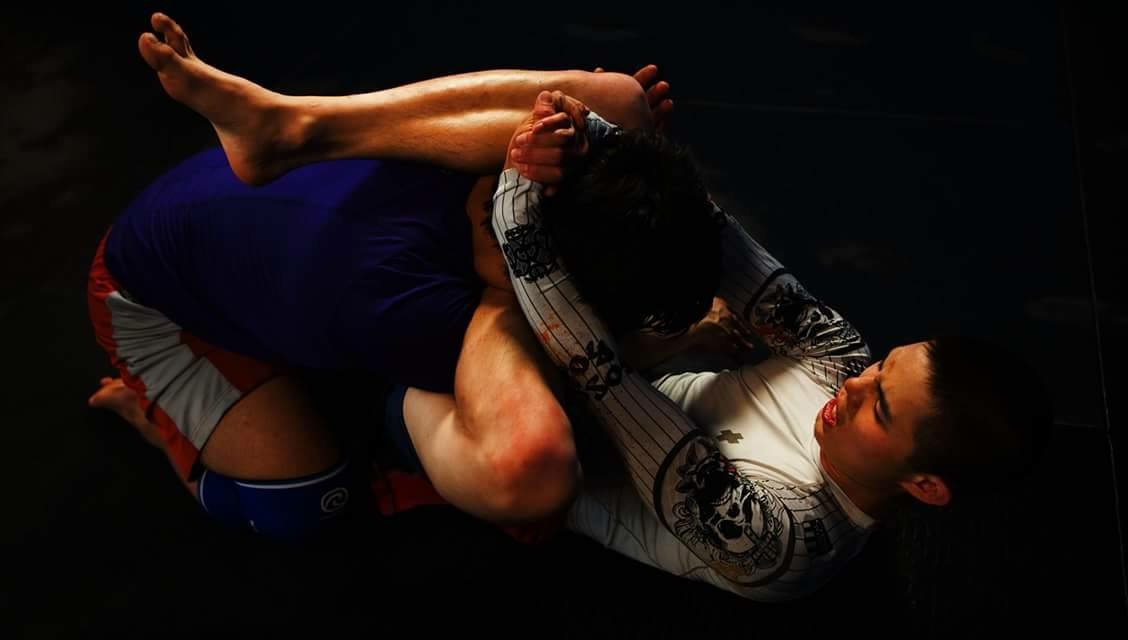 How did you get started with Jujitsu?

I started out wrestling in high school and after that I came to Umass Boston to do exercise health science. I felt that there was a big void when I graduated high school, because I was just starting to get into wrestling being I had joined late and Umass Boston didn’t have a wrestling team or club. I knew one of the owners of Redline Fight Sports in Central Square that was a teacher at my high school and I lived right above the gym. So I eventually got the money together and paid for my first month at Redline. With my background in wrestling, I decided the perfect place to start would be jujitsu.

How did you get into MMA?

I got into MMA because in jujitsu you can compete multiple times in multiple tournaments around the world and only a few people might recognize you, and mind you every time you compete, it costs you around $100. In MMA you don’t pay to fight and you go out there with only one opponent to worry about and only the one match to pace your gas tank for. It just seemed like a better game to play, especially being that I get to mix up my striking and grappling.

Why did you become an instructor?

As martial artists there are 3 paths you can go, the 2 most common ones are to fight or teach and the third is that you manage fighters, but no one really talks much about the third option. The one major annoying thing that I was always told over and over again was to not get involve in martial arts because you can’t do it forever; get a college education. So I decided that I should balance things out by doing both, it is a harder path because I see a lot of my teammates competing and winning titles and I feel a little out of the loop because I am trying to finish my college degree. I can’t wait to graduate because that when I can start competing and dedicate more time practicing. For now I decided the best thing for me and my passion for martial arts would be to instruct and I am pretty happy to be a coach because it sort of goes hand and hand with school. Currently I am an instructor at Redline fight sports and at Harvard teaching Brazilian jujitsu.

Where do you see yourself down the road in MMA?

I see myself in MMA as entering the pros, at Redline Fight Sports I fight with some of the top 125lbs-145 lbs fighters in the region and I do pretty okay with them. I am still pretty new in the MMA world, but I really have a good solid understanding and I have really good partners that I work with and very exceptional coaches. In the future after I finish school, pro is defiantly in my sights.

If it gets to that point, but honestly I feel like a lot fighter go into the UFC for the number one spot, money, or recognition. For me when I go and train and compete I’m happy, when I am having a good flow I just smile. If I ever go pro I would do it for the love of the sport rather than for the competition if that doesn’t seem like where my life is going when I get to that point, I’d be fine no going.