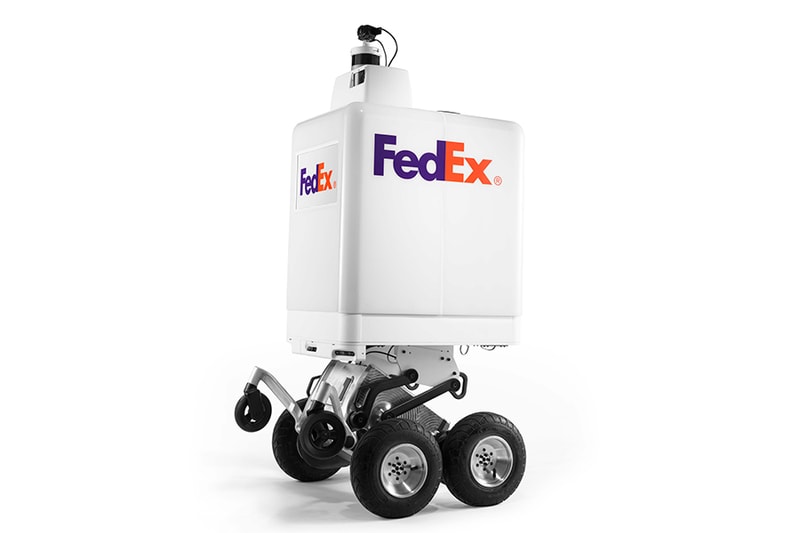 FedEx has announced its first autonomous transportation service with SameDay Bot, a small, manless vehicle that traverses the roads and sidewalks to make same-day and last minute deliveries. The SameDay Bot was developed in collaboration with the DEKA Development & Research Corp., the same team that invented the Segway and iBot wheelchair.

The vehicle will feature pedestrian-safe technology, such as multiple cameras and machine learning so it can adapt and avoid obstacles as it travels its routes. AutoZone, Pizza Hut, Target, and Walmart are set to use FedEx’s new service during its trial testing, which is slated to kick off this summer in multiple areas, including the company’s hometown of Memphis, Tennessee.

Competitors like Amazon are already in the process of making deliveries via drones, meanwhile, transportation networks like Uber are looking into making food deliveries the same way. However, given FedEx’s global reach, their initiative may make autonomous delivery mainstream.

In related news, Seoul’s Robot Science Museum will be constructed purely by robots. 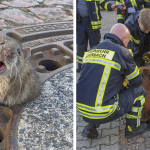 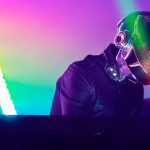