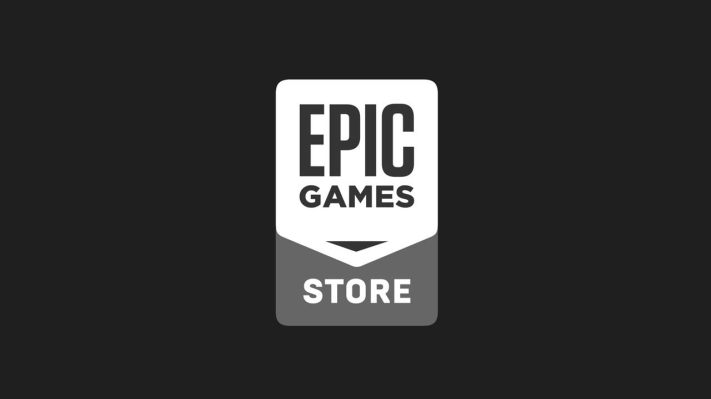 Fortnite-maker Epic Games is capping off their insanely successful 2018 with an even more ambitious product launch, a desktop games store built to take on Valve’s Steam Store.

The store which is “launching soon” on PC and Mac is going to be an attractive proposition to game developers with a revenue split that leaves them taking 88 percent of revenues on the store.

“As a developer ourselves, we have always wanted a platform with great economics that connects us directly with our players,” Epic Games CEO Tim Sweeney said in an emailed statement. “Thanks to the success of Fortnite, we now have this and are ready to share it with other developers.”

Valve’s Steam Store is by far the most dominant presence in online PC game sales, they’ve enjoyed years of prosperity with rather light rivalry from competing stores that haven’t been able to match the scale of Steam. Valve, in a very… conveniently timed announcement yesterday, announced that it was rehashing its revenue split with developers in a bid that they hope will keep higher-earning developers on the platform. While Valve will continue to take an App Store-like 30 percent from sales of game makers with under 10 million in revenue, that figure drops to 25 percent until they hit 50 million revenue, from which point the slice drops to 20 percent.

It’s a more complicated revenue split that obviously benefits successful game makers more so than indies. For Valve, holding onto big game publishers is mission critical. Epic Games already has the benefit of a close working-relationship with many major PC game developers that are using the company’s Unreal Engine to build their titles.

Epic Games earns money with their Unreal Engine by taking a slice of revenues from game makers. Generally that share is 5 percent after the title is released, though Epic also does deals with developers for higher upfront costs with a lower royalty rate. Publishers like EA, Sony Interactive, Microsoft Studios, Activision and Nintendo have titles out that are built on the Unreal Engine.

A big sell for developers using Epic’s game engine, is that the company says it will forego that Unreal revenue cut for any sales of the titles in the Epic Games Store. Depending on the early success of the game store, this could be a big threat to other game engines like Unity.

A 12 percent overall revenue slice for Epic Games is incredibly competitive and could have left a lot of big developers grumbling about the 30 percent cut they were missing out on because of Steam’s take.

Epic Games has notably eschewed storefront revenue splits on Fortnite wherever they can. The app isn’t on Steam for starters, but even on Android, users are forced to download it directly from the Epic Games site as well. This kind of highlights the sway that big studios hold in the market. This year that studio happens to be Epic Games, but in the future that will be some other studio and Valve likely doesn’t want the next blockbuster side-stepping their storefront.

Valve still has a lot going for them. Their store is a massive presence and diehard users already have a library of titles built up with little incentive to switch unless their favorite game makers are the ones to decide to shift their allegiances.