Episode 5 is almost out and Destructoid user Soulbow won’t shut up about me writing this review, so here’s my take on the fourth episode of a game called The Council. 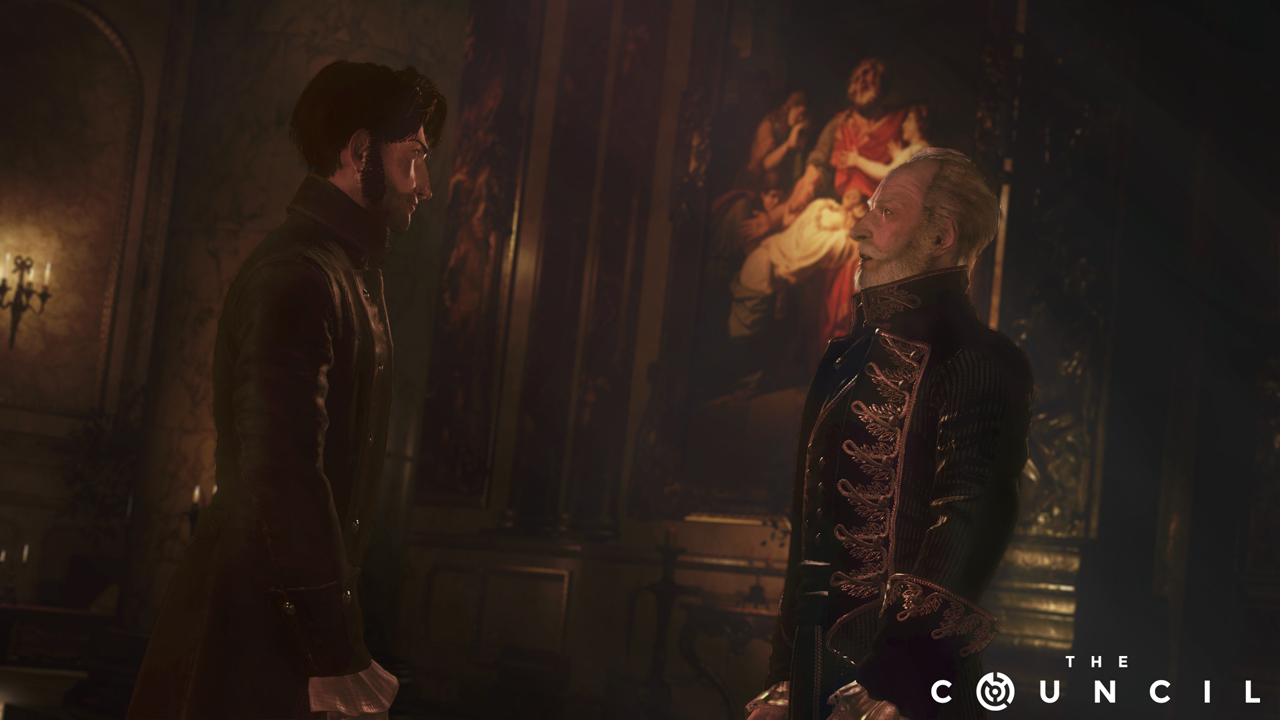 With one exception, nothing interesting happens in Episode 4 of The Council. The game has an incredibly unique story that compels the player to be curious about what could happen next. Given the historical figures involved, big things could happen! They could, but they don’t. At least, not yet.

The cliffhanger at the end of this episode is easily the worst yet, for a few reasons. First, nothing interesting really happens at all in the entire episode, so to end it just before something cool feels insulting. Secondly, it feels like the shortest episode yet (I did not time myself), and it’s over before it can even be started. Third, it’s a build-up to another big discussion scene — which is what I loved so much about the third episode — but ends just before it.

In general, Episode 4 just feels like a retread of things that have been done already in previous episodes. Much of the episode is, once again, revisiting most of the building to find clues to solve a single puzzle. Then the puzzle gets solved (maybe; the answer isn’t actually revealed in this episode), a huge plot revelation happens, and then blamo! The episode ends. 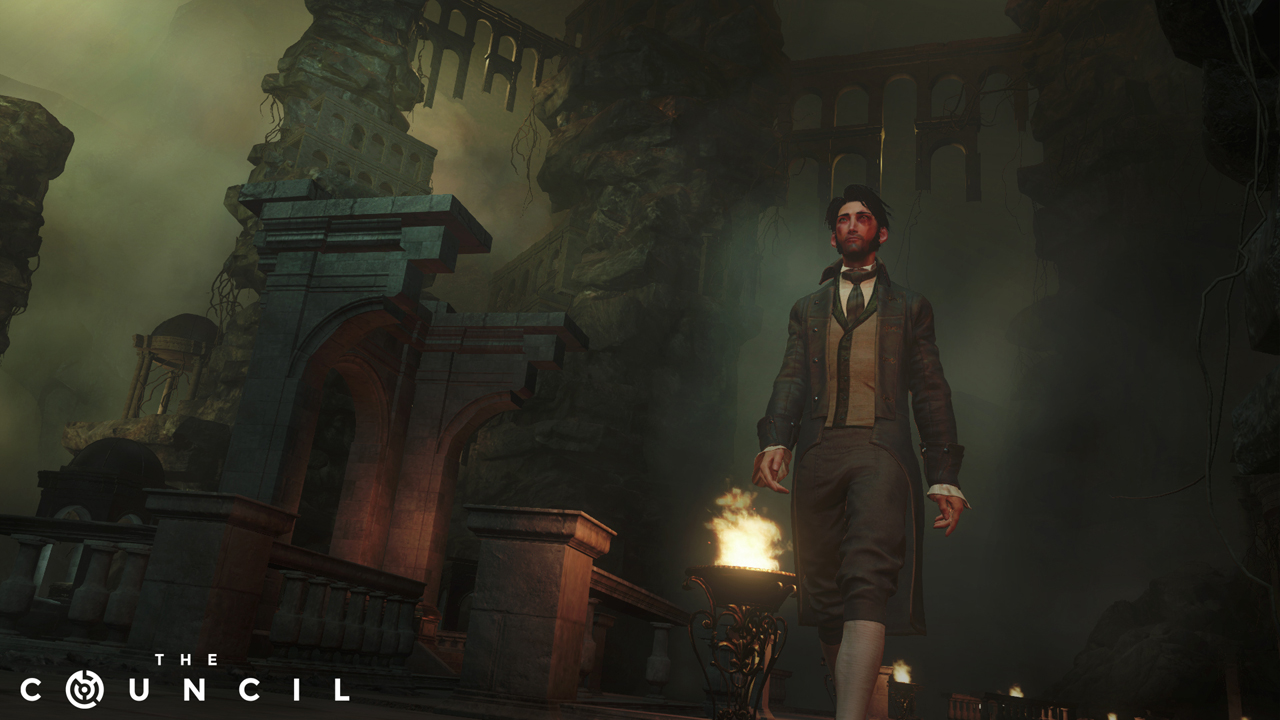 As for that big revelation? It’s actually pretty cool. It’s also major spoilers so I’ll leave out details. What I will say is that the plot revelation reveals a brand new in-game mechanic, and this is towards the latter half of the fourth episode…out of five! It’s ballsy for Big Bad Wolf to add a new mechanic to its game just before the final episode. If anything, I wish this was added earlier to play around with it, but it makes sense within the story to happen when it did.

I sort of went into this one with thoughts of “Hey, maybe it’s not so bad again?” since the previous episode was decent, but nope. Episode 4 feels like we’re back to square zero. One big story moment, a puzzle that leads into a cliffhanger, and more backtracking. I guess Episode 3 was just lightning (albeit a small baby bolt) in a bottle because this is crap in a can.

Has some high points, but they soon give way to glaring faults. Not the worst, but difficult to recommend.
How we score:  The destructoid reviews guide