Who could it be?

We are just a few days away from the launch of SNK’s goofy all-gal fighter SNK Heroines: Tag Team Frenzy. This weekend at PAX, publisher NIS America released an image teasing the next DLC character to join the cheesecake brawler.

The picture features little more than a silhouetted outline of the next girl set to join Mai, Athena, Love Heart and friends. Of course, it could be almost anyone, after all, few of us were expecting Terry Bogard to show up. We can make out some rounded hair, or a mask, and they appear to be adjusting gloves. But most fighters are wearing entirely new outfits in their promo artwork, so who knows?

Whoever it may be, they will be the second DLC character for the colourful punch-up, following crossover character Thief Arthur, who was announced just last week. SNK Heroines: Tag Team Frenzy launches September 7 on PS4 and Nintendo Switch. 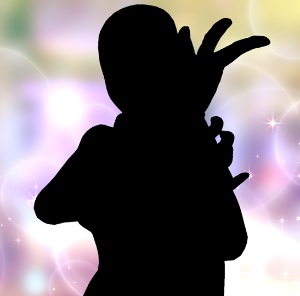