While most of the SNK titles re-released by funsters Hamster of from the early-to-mid ’90s, this week saw the publisher head into the latter days of SNK pre-bankruptcy, with obscure platformer Zupapa! available now on PS4, Xbox One and Nintendo Switch.

Originally released in arcades in 2001, Zupapa! occupies that genre of single-screen platformer typified by titles such as Bubble Bobble, Tumblepop and Bomb Jack. One or two players control weird humanoid-star creatures, Zupapa and Zupipi, on a quest to rescue the Zooks from a mysterious adversary… With me so far?

The two heroes must rid each colourful stage of enemies – keeping an eye open for attacks coming from all directions – before taking on a selection of bosses every few rounds, en route to the final confrontation. Zupapa! is one of the few Hamster re-releases I have no personal experience with. It has wonderful looking sprites, even if the gameplay looks a bit anachronistic for the time.

Zupapa! is available to download now on PS4 in Japan and Xbox One and Nintendo Switch worldwide. 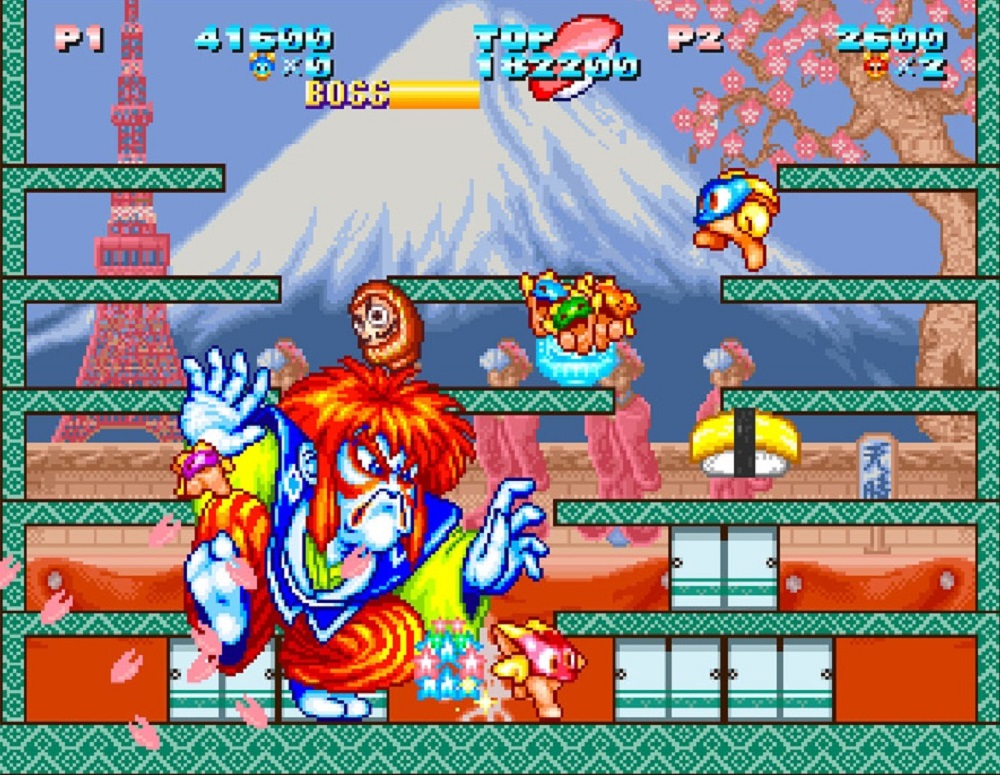