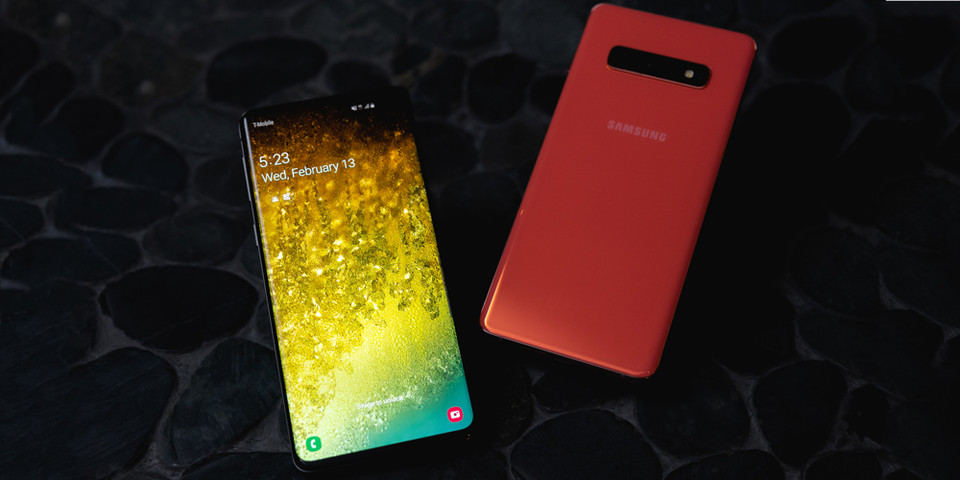 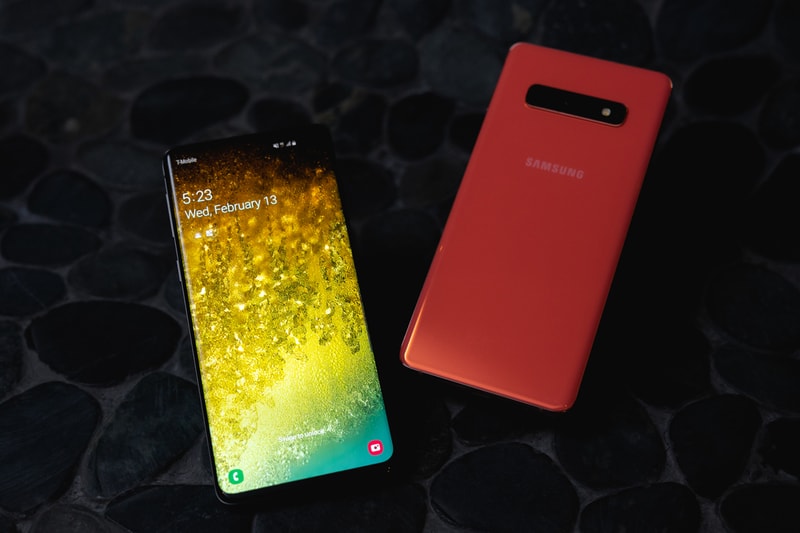 During Samsung’s Unpacked event where it showcased its new line of Galaxy S10 and foldable phone, it was revealed that each S10 will have a new camera feature called Instagram Mode. This partnership between the two has resulted in a new feature that allows access to Instagram Stories directly from the phone’s camera app.

It also has access to Stories mechanics like stickers, location tags, and other editing tools. Although details on the new features are scarce, Samsung stated that it will open up its camera app in an open SDK to grant complete access to developers for them to adopt the tech in future applications.

During the event Samsung announced Snapchat, Snow, and Lime will partner with them as well, noting that through the new SDK, picture quality will be just as great on Instagram (which is optimized for iPhones) and other third-party apps as it’d look on the native camera.

The #GalaxyS10 will have a new camera mode – the instagram mode. It’s the best way to express yourself on Instagram! pic.twitter.com/wxCouJebMC

10 Recipes To Make As A Family While Social Distancing

Restaurant Recipes You Can Master At Home

Kitchen Remodeling: 6 Trends that are Here to Stay