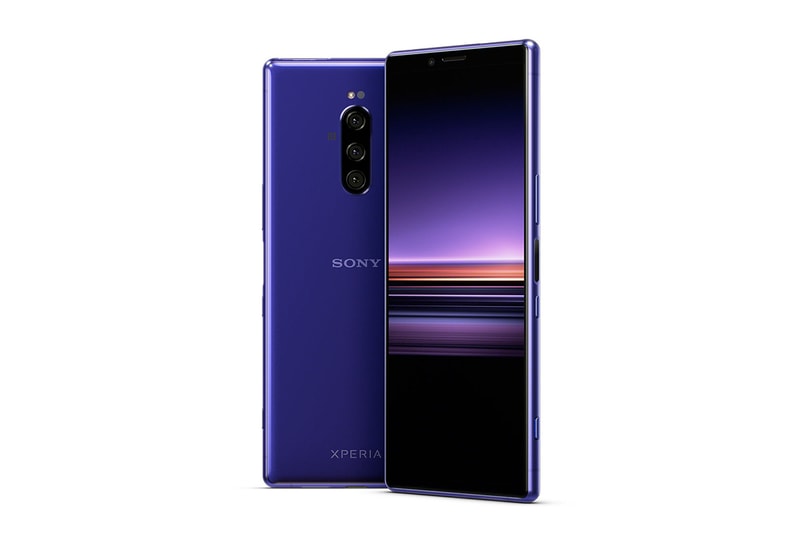 After Sony’s full Xperia line up leaked earlier this month, the Japanese tech giant has now officially unveiled its flagship Xperia 1 model. Undoubtedly the stand-out smartphone in the line, the Xperia 1 is designed to focus on movie fans with a number of features included for both watching and making movies.

The Xperia 1 is the first smartphone to come with a 4k OLED HDR display, while other key features include its 6.5-inch, 21:9 aspect ratio, its triple-lens camera and eye autofocus tracking taken from Sony’s A7 III mirrorless camera. The phone’s movie-shooting capabilities are enhanced through a hybrid stabilization system to remove camera shake, as well as eight cinematic color presents and the ability to shoot 4K HDR at 24 fps in a 21:9 widescreen format.

Other specs of the Xperia 1 include the latest Qualcomm Snapdragon 855 processor, 6GB of RAM and 128GB of storage. Elsewhere, the phone will come with a waterproof body, a 3,300 mAh battery and a fingerprint reader located on its side. Sony’s high-end Xperia 1 is slated to hit the US market by the end of Spring 2019. No price has been announced yet, although an earlier leak put it at $1,099 USD.

In other tech news, LG is set to release a new dual-screen smartphone.

Make every view spectacular with the World’s first smartphone with a 4K OLED display* on #Xperia 1. #SonyMWC #Display #Innovation 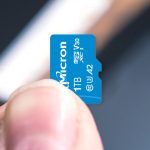 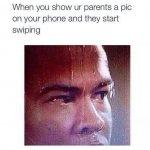